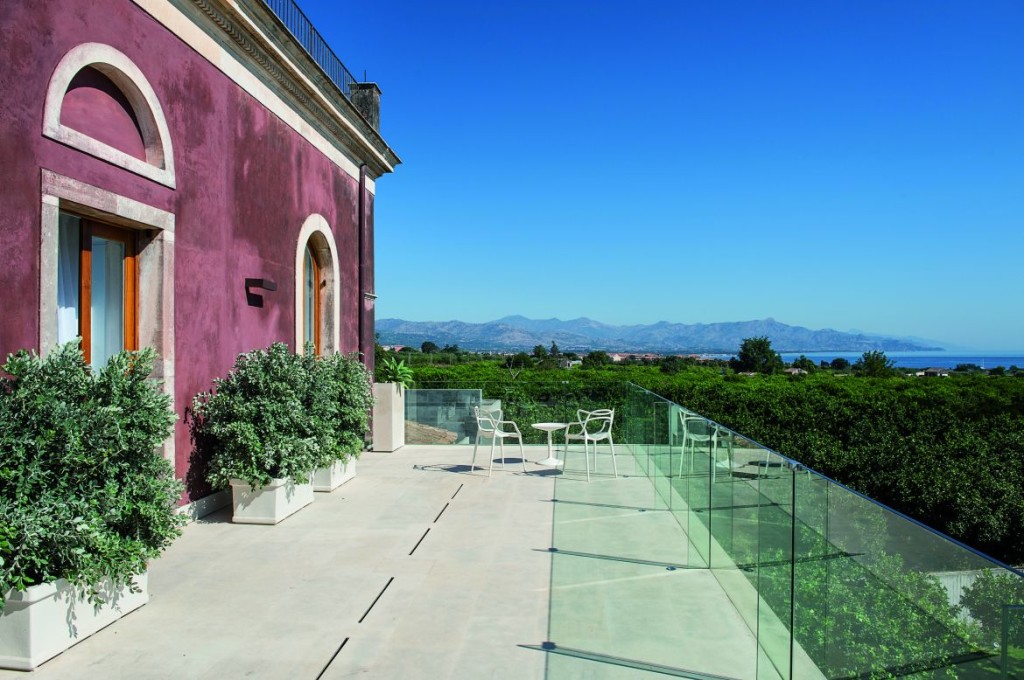 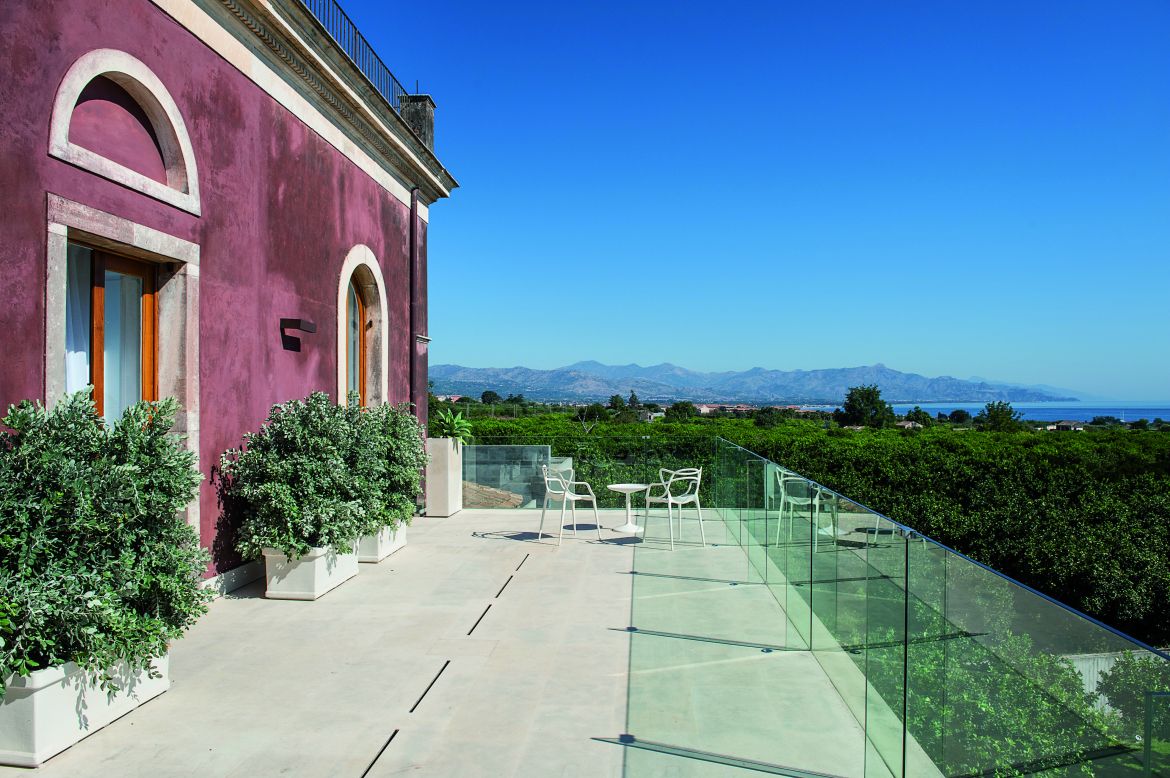 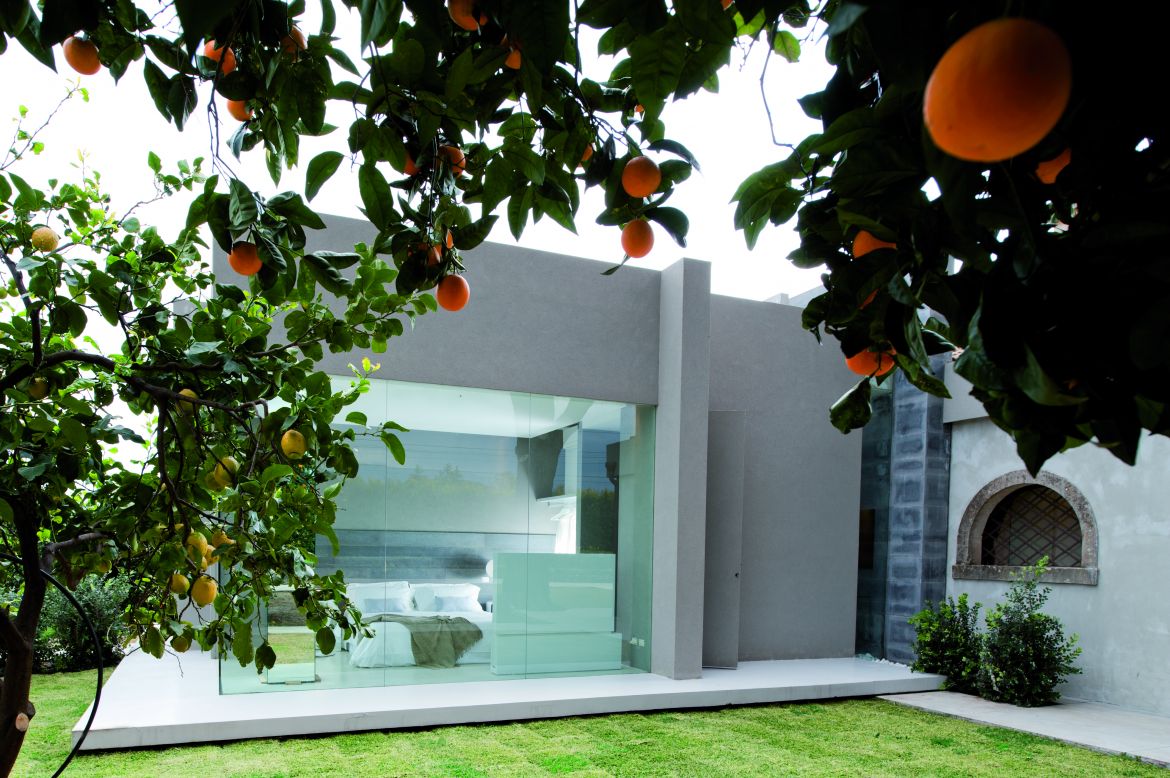 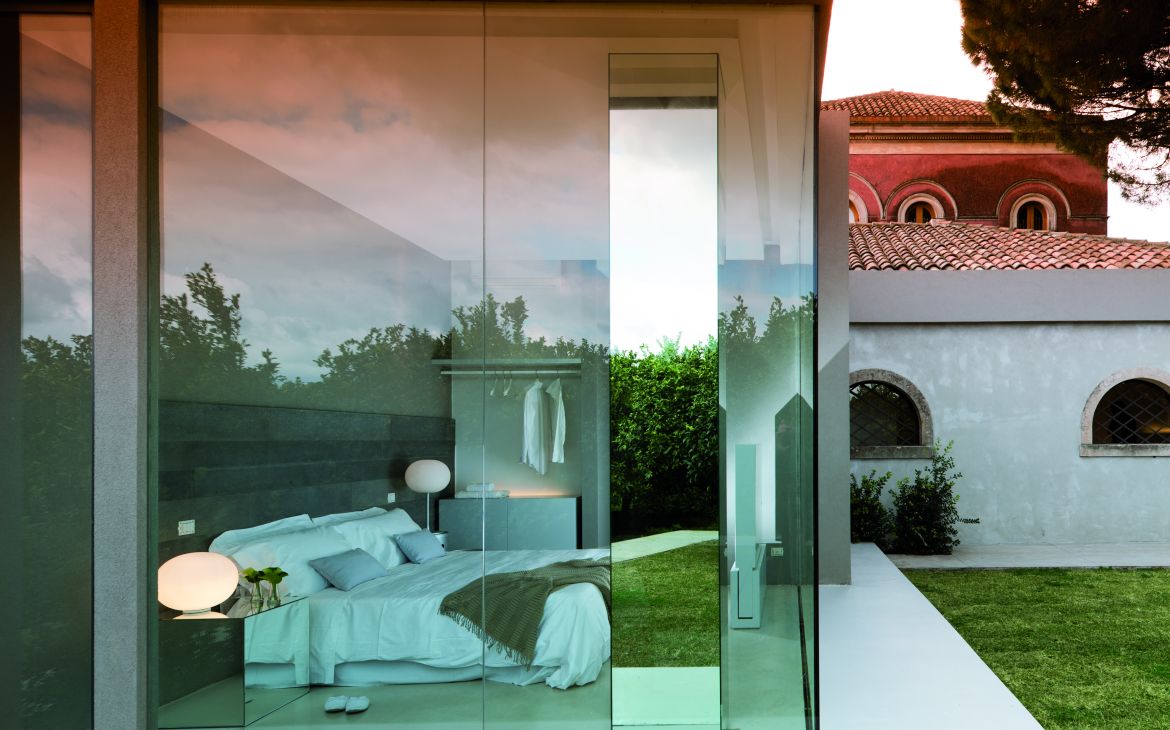 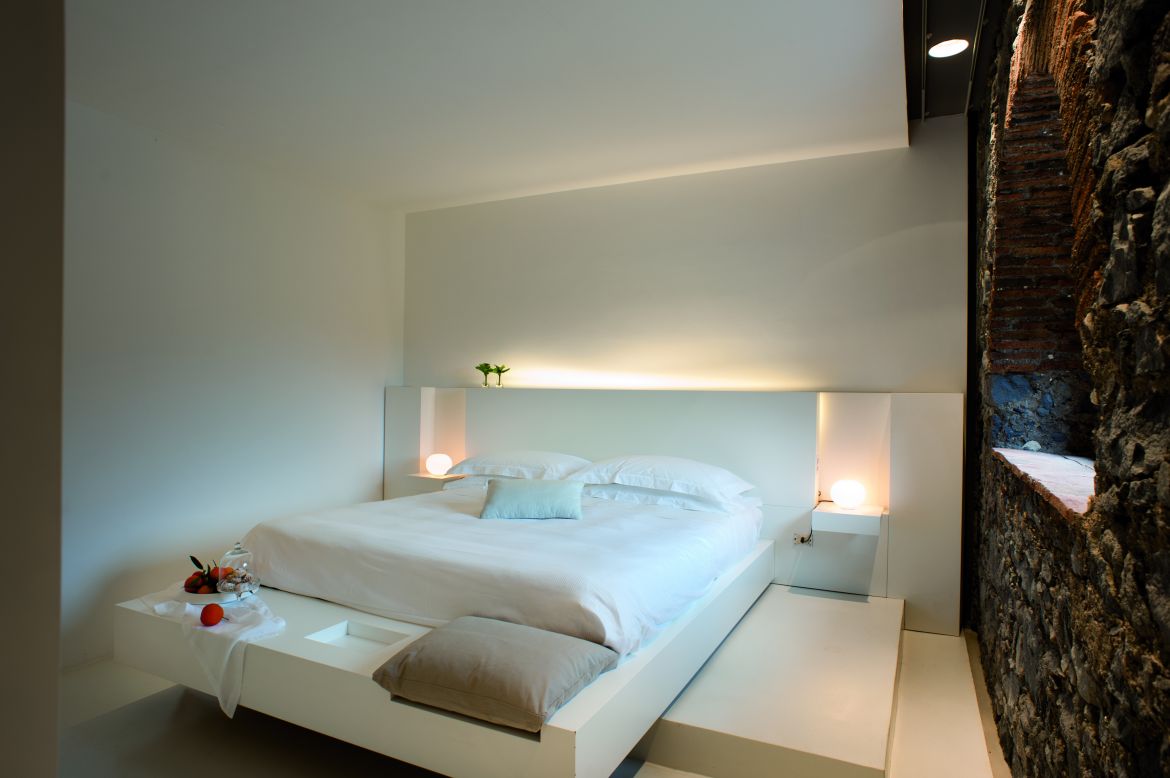 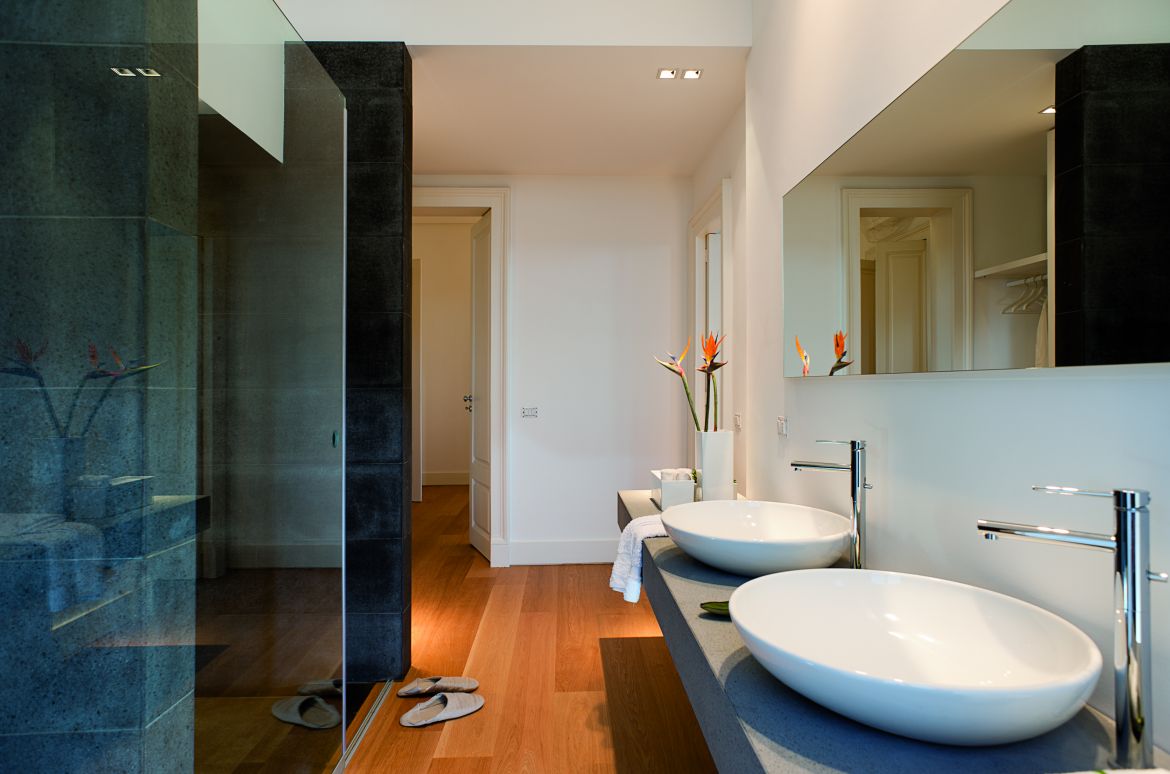 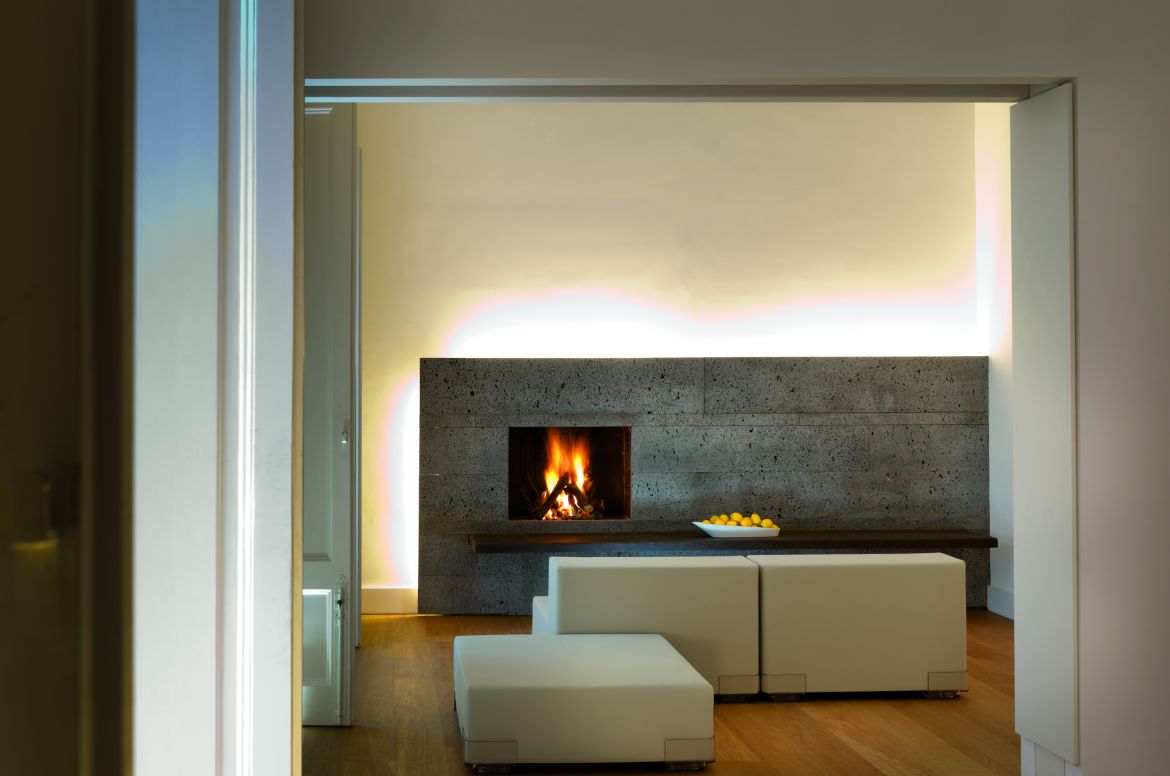 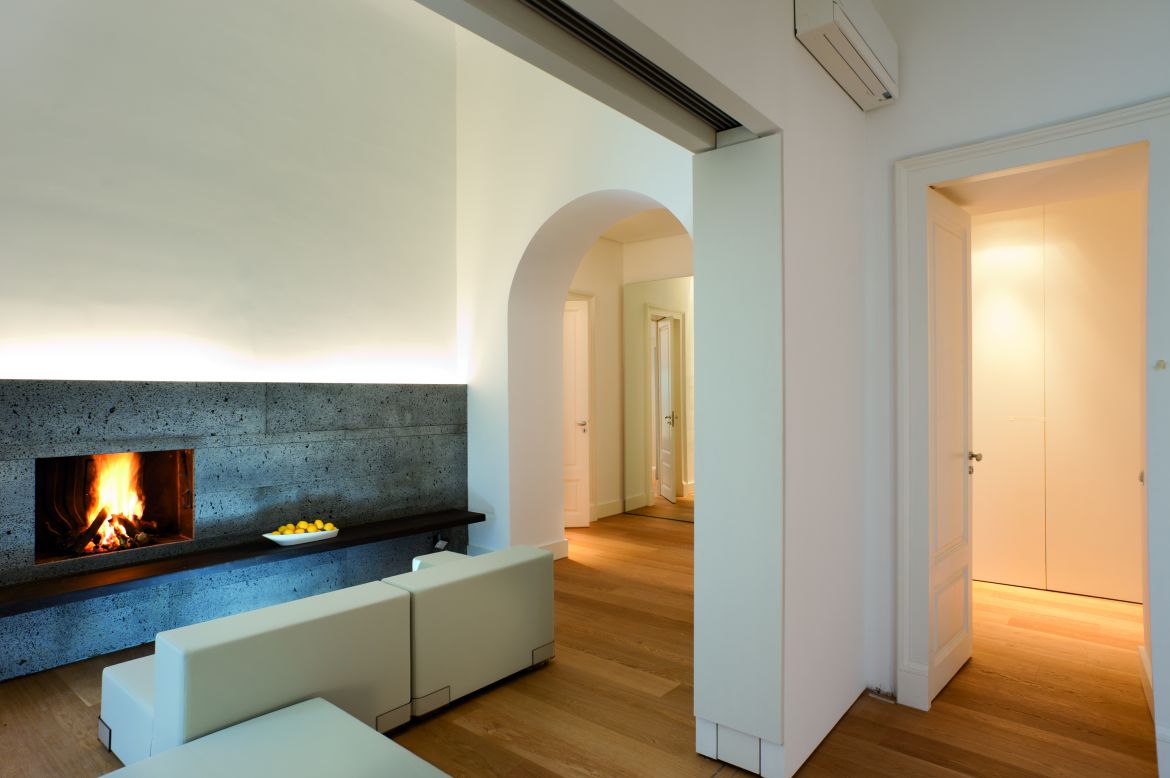 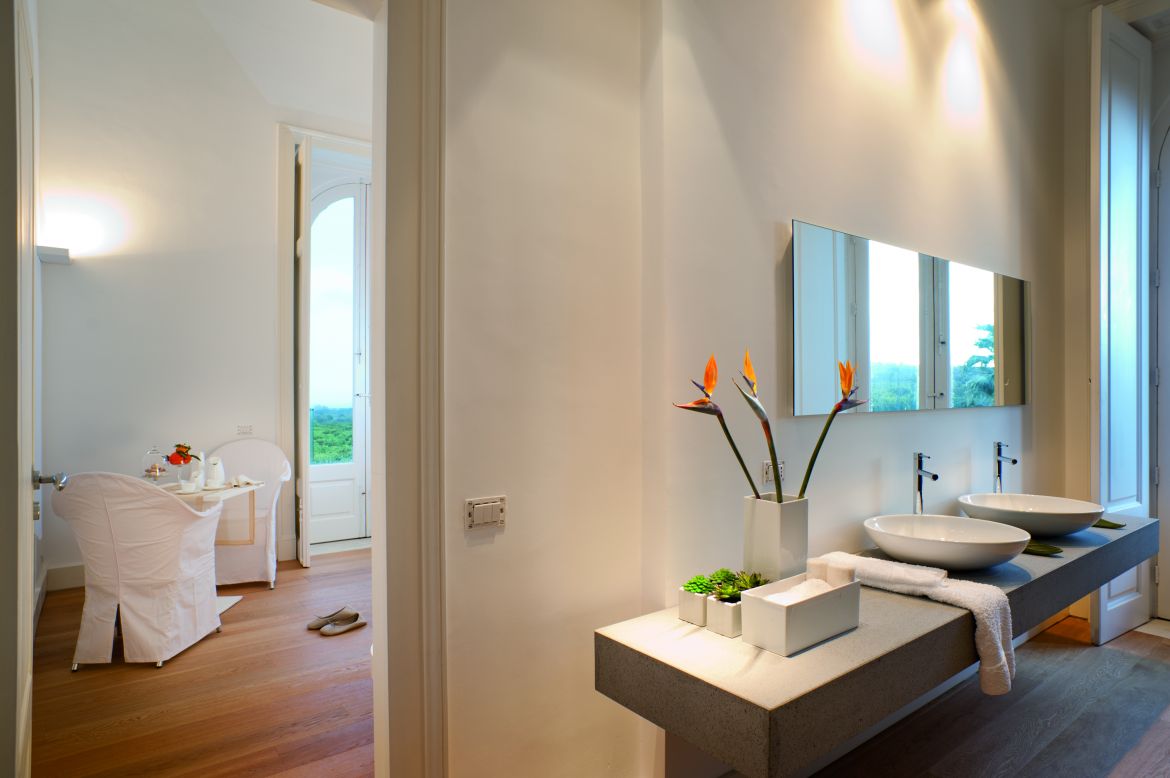 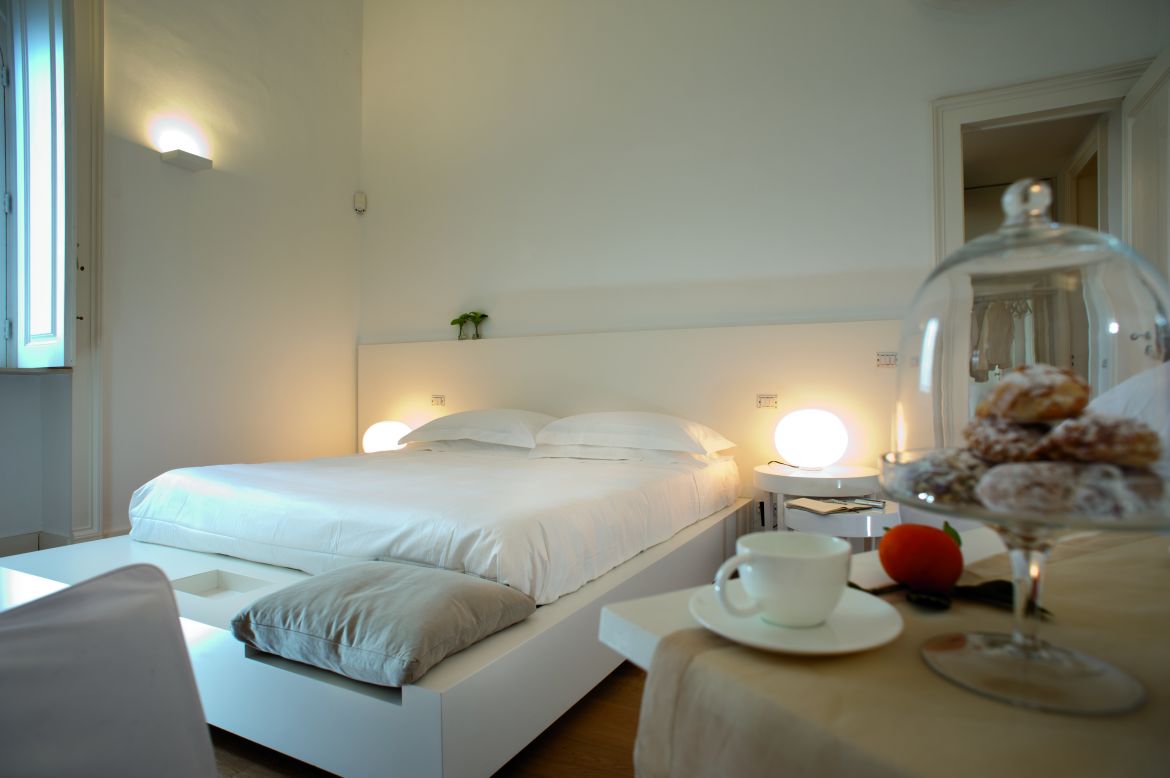 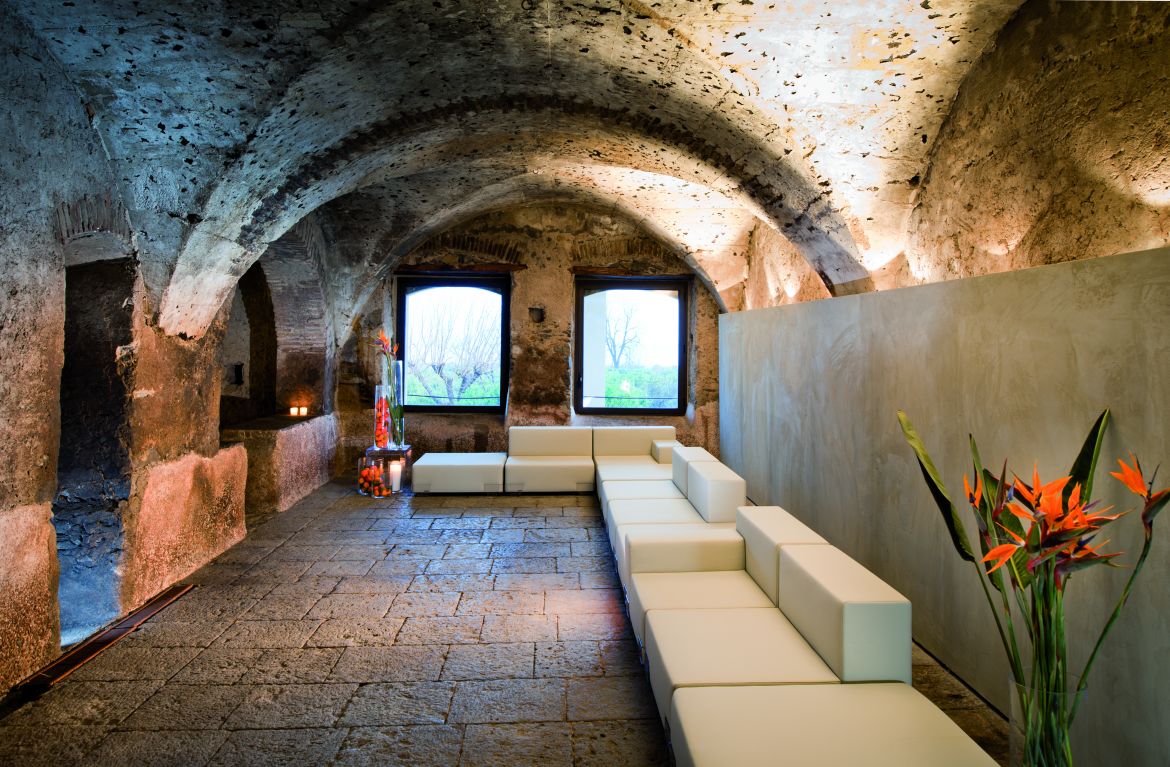 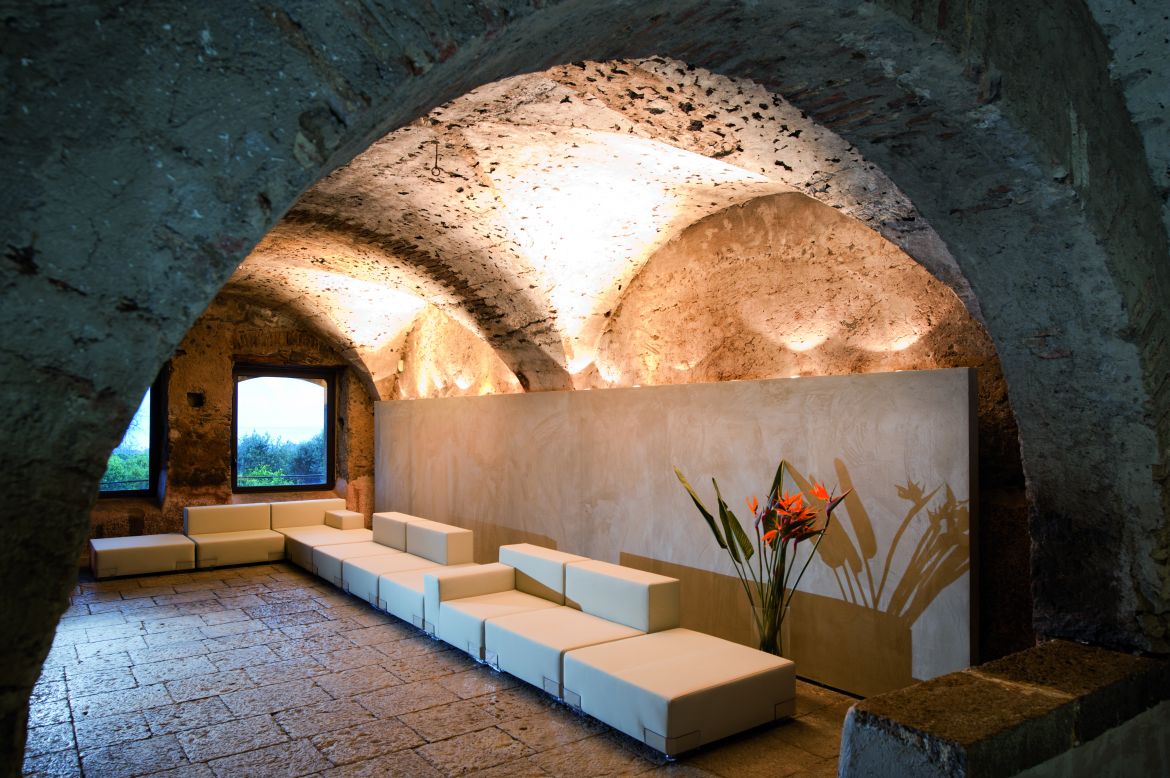 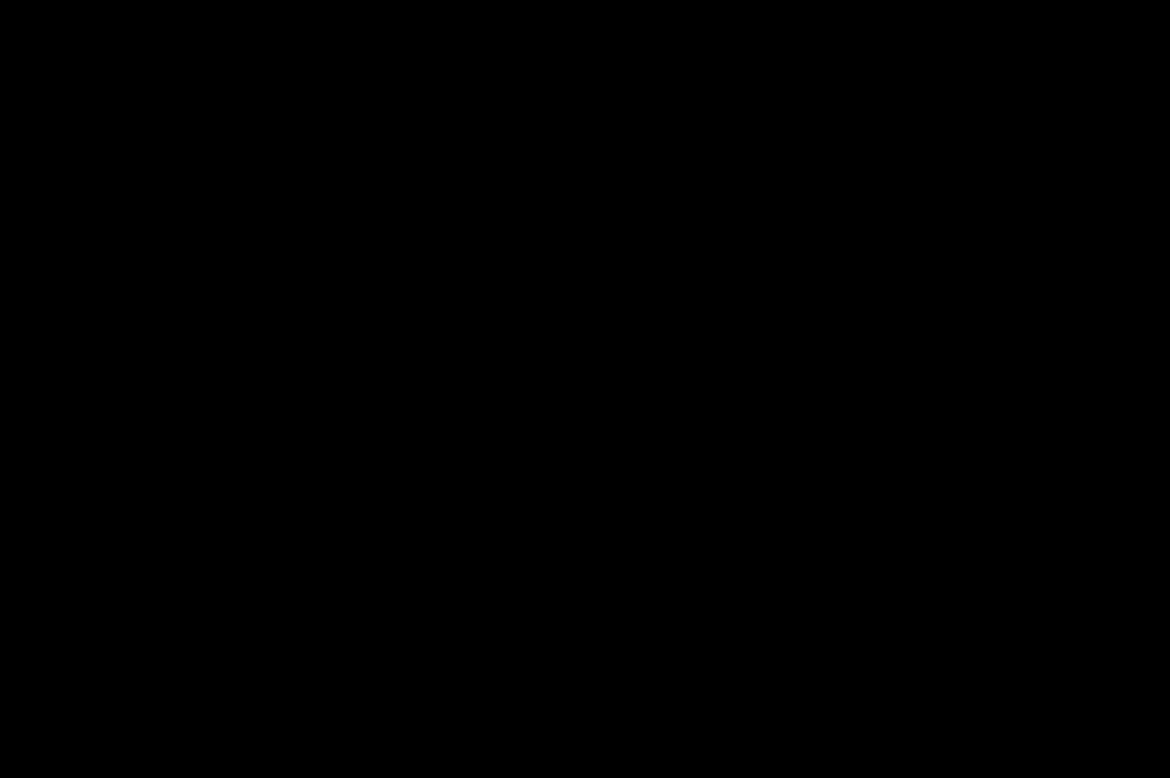 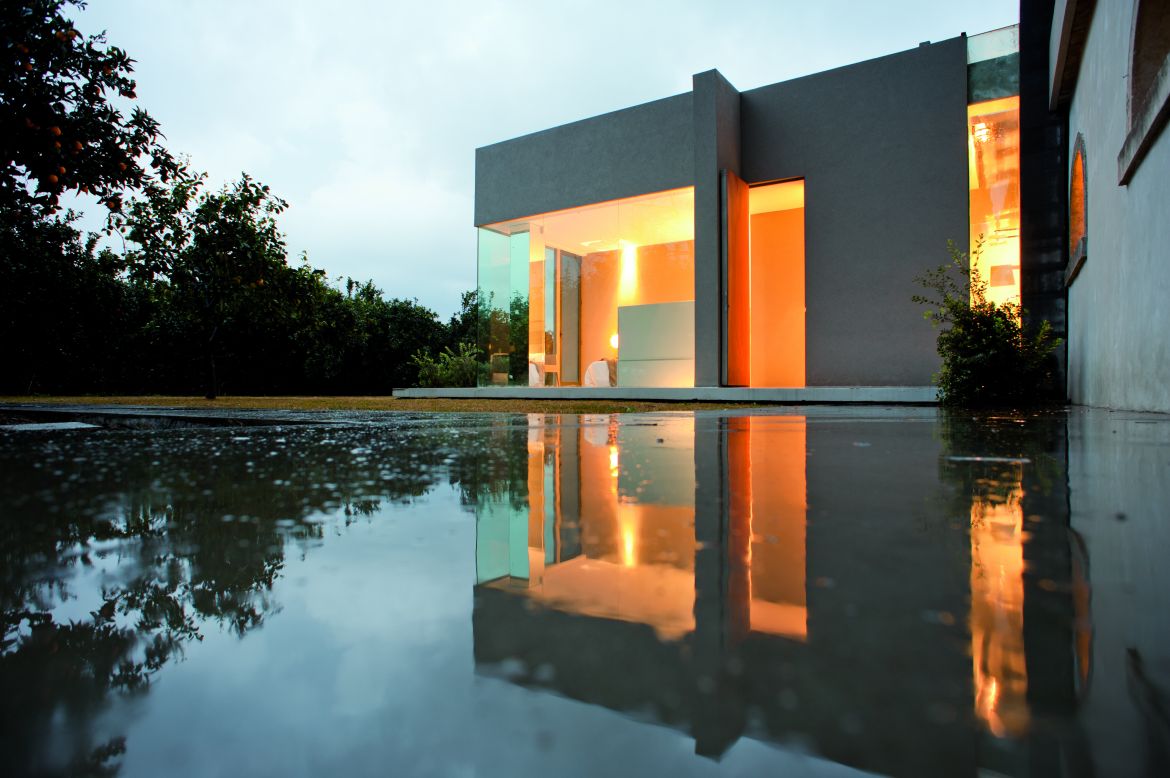 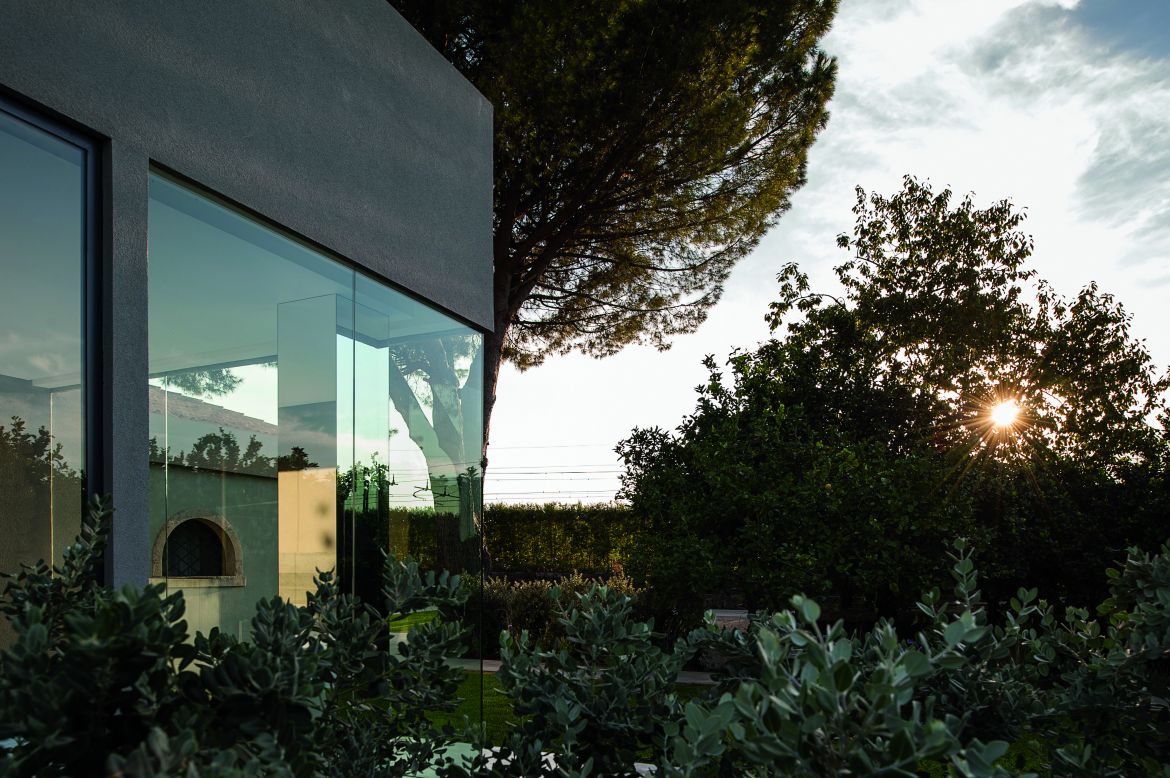 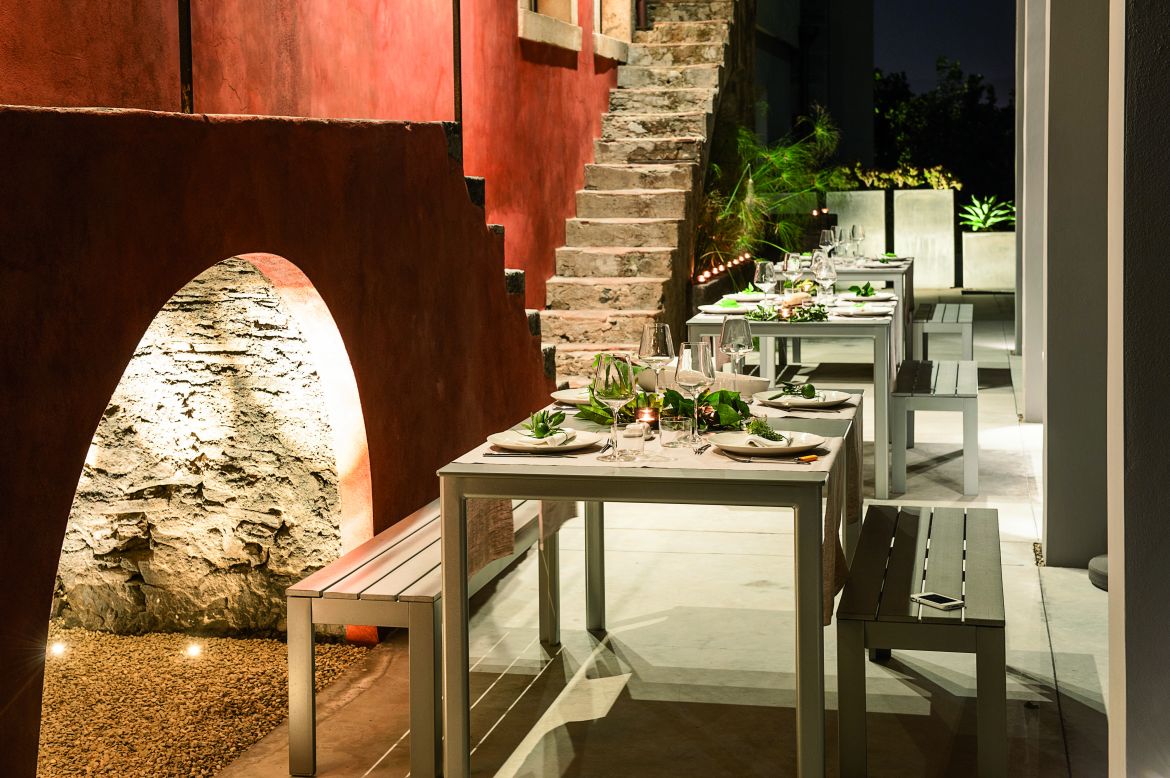 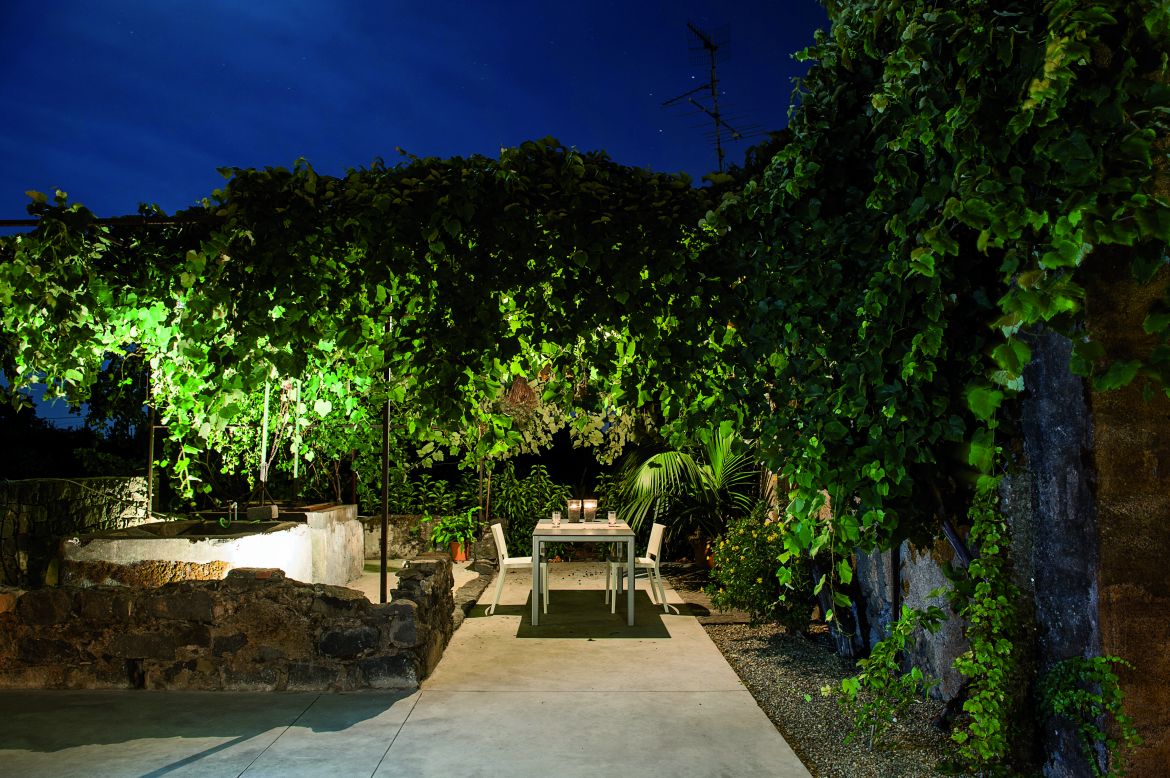 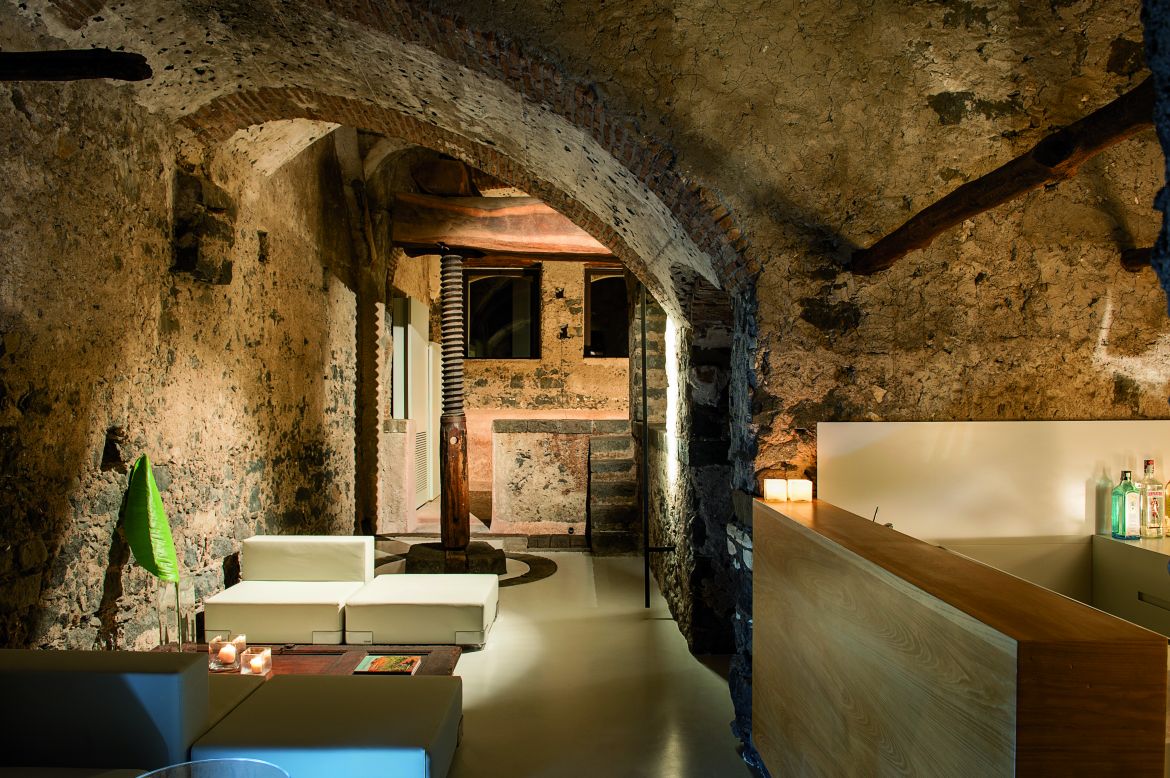 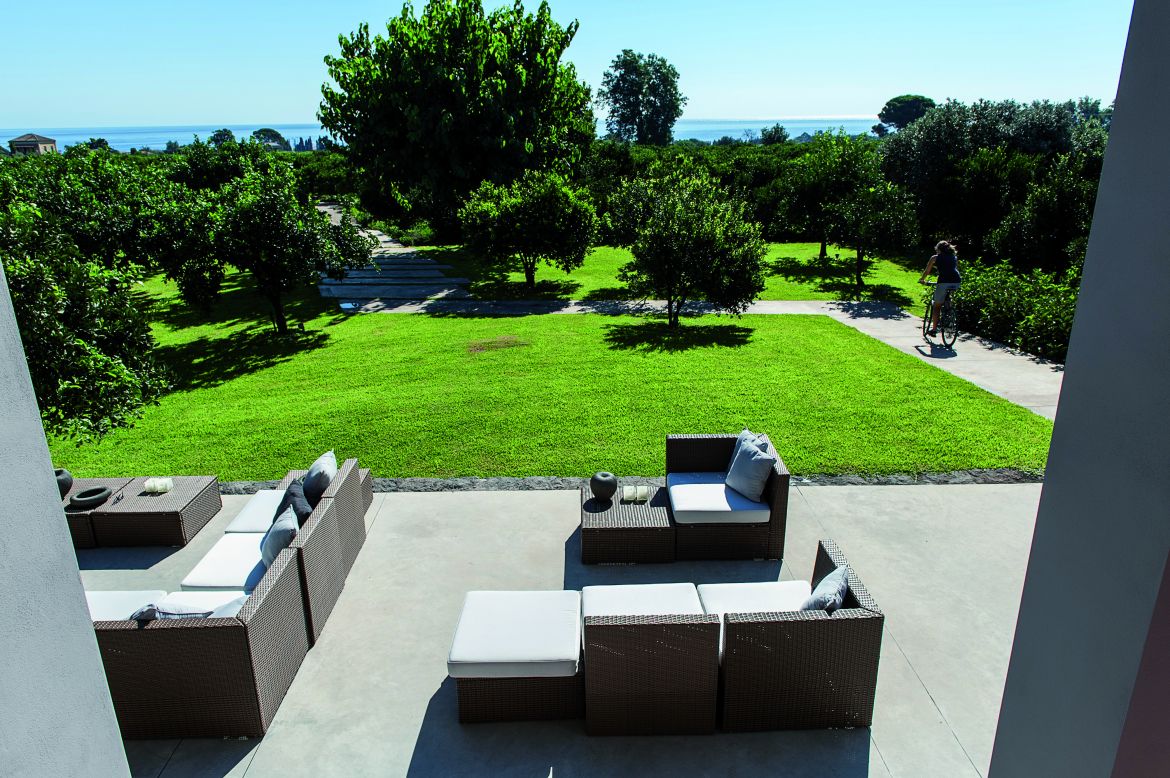 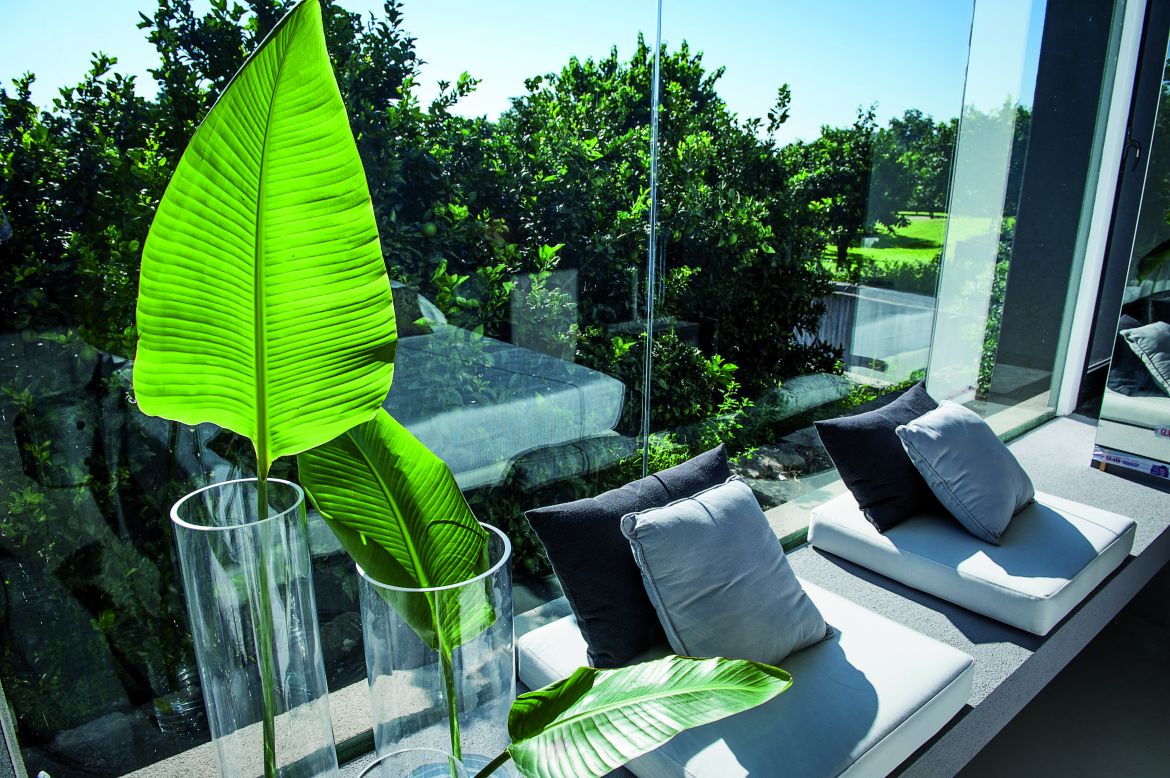 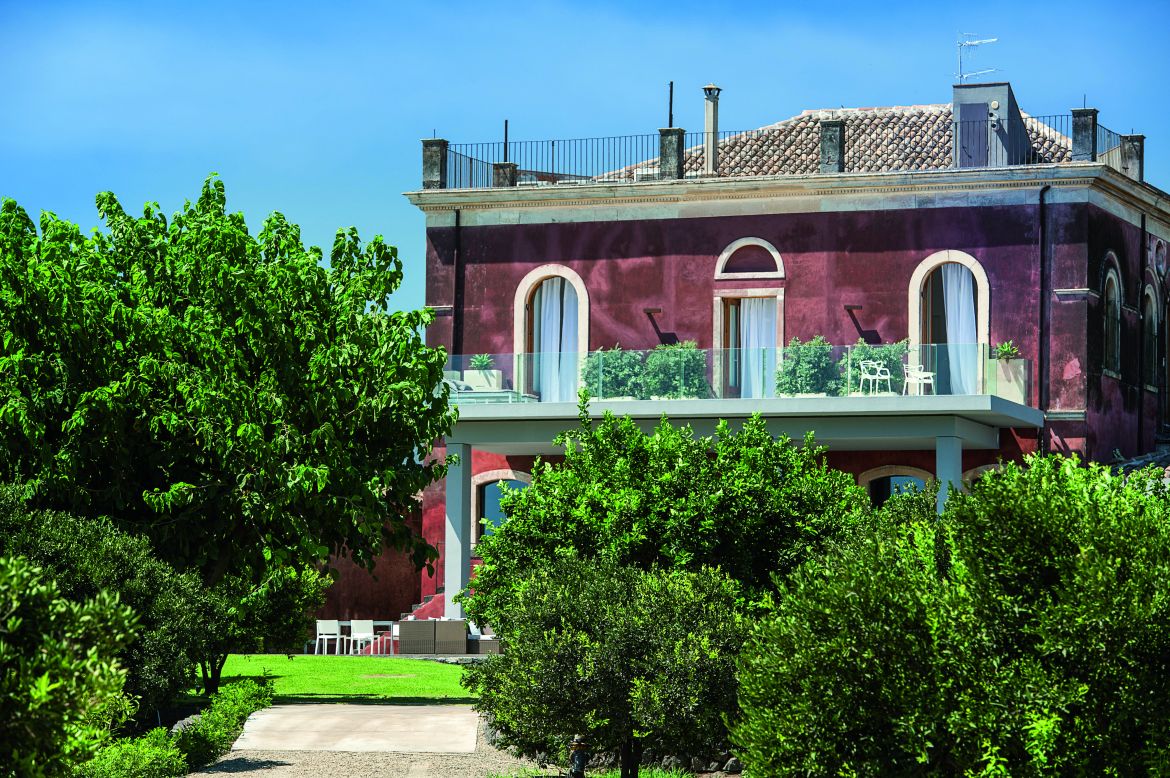 Letting yourself be wrapped up by nature, by primordial and deep sounds, by dense and elusive scents, means to walk away from your daily routine and to dive into a dimension of positive energy.

Zash is the deep nature of a sound, its verbal repossession, the sound of the air within the leaves, the burst of a gesture in its flowing movements, it’s one of the infinite sounds that can only be heard and enjoyed by living in the countryside. But most of all, it’s to rediscover the time to live another dimension, made of slow gestures, intense scents, new visions and mysterious voices.

This is the world of Zash: a County Boutique Hotel where historical fragments meet a contemporary taste, in an “elegantly quiet” project, to let nature’s physicality emerge, to respect our past vestige and to satisfy our traveller’s needs.

A place which is refined in its rooms, rural in its context and vital for the soul.

Land of conquests, good weather conditions and huge diversity of the territory. Sicily has allowed the peoples who have conquered it throughout the centuries to cultivate the plants coming from their countries, and often with great success.
This has made Sicily a garden full of cultural and natural diversity. The variability of the territory ensures that certain areas are strongly aimed at being cultivated, therefore it is common to wander around the Sicilian countryside, crossing areas of citrus trees for kilometres and suddenly they disappear to let room to centuries-old olive groves or terraced vineyards or yet to prickly pears. And that's how at Zash we synthesize a fragment of that long historical path that different dominations have defined: we can find citrus fruits whose cultivation derives from the Arabs who also taught us how to use specific irrigation systems; still today we can find fragments of old canals (saje) and water tanks built by the them. The Greek domination gave us olive trees and even the rural architectures to help the farming activities: the winery for the pressing of the grapes, the oil mill with big millstones for the milling of the olives. In this way Zash lives within these little rural worlds, it reveals bucholic images and makes you smell all the fragrance of its sparkling presence.

Letting yourself be wrapped up by nature, by primordial and deep sounds, by dense and elusive scents, means to walk away from your daily routine and t [..]

from €150
Book Now
8 people have already booked this property