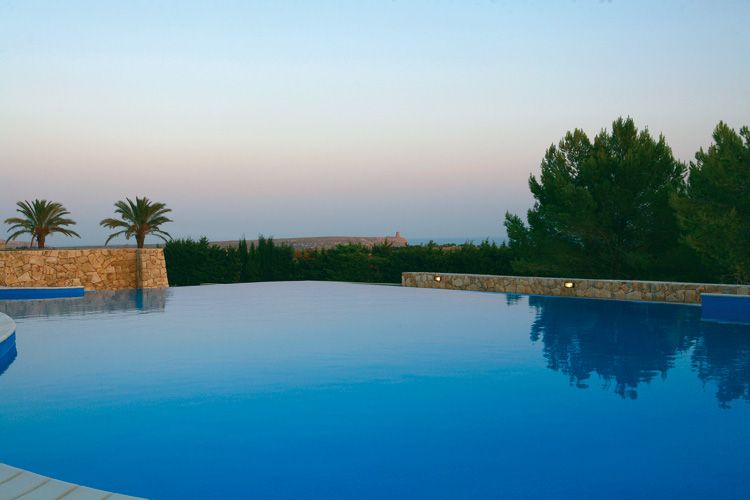 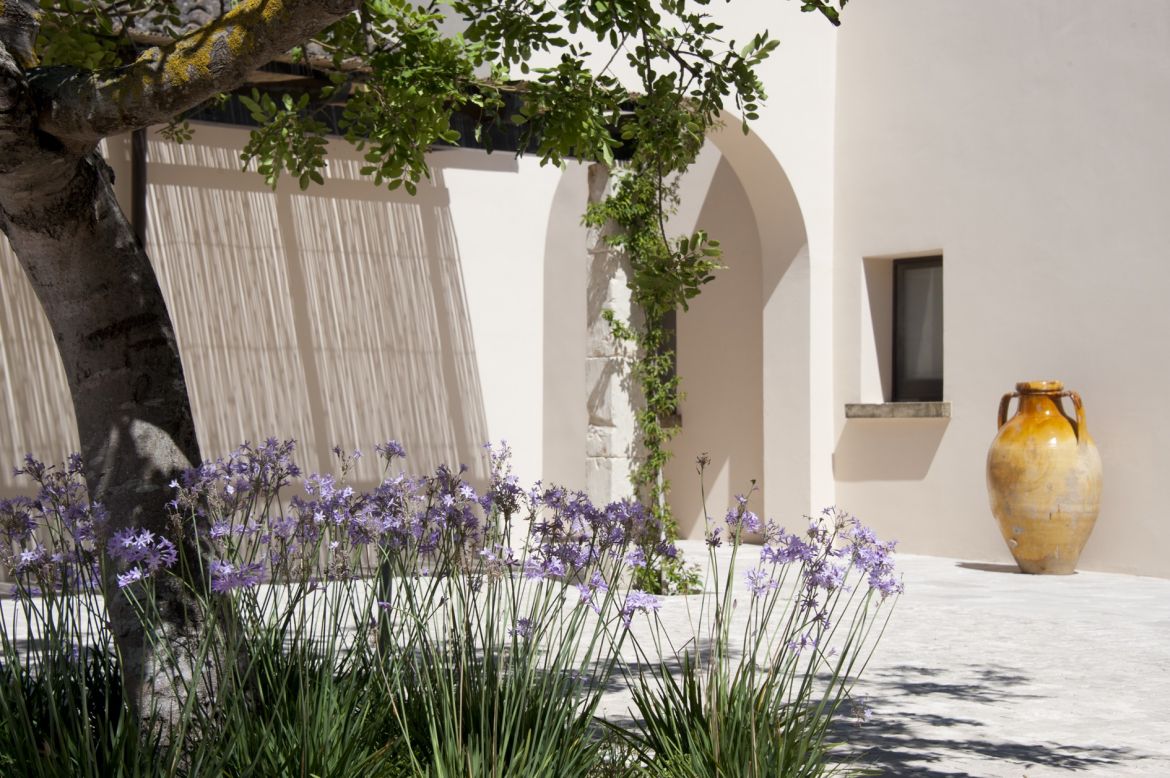 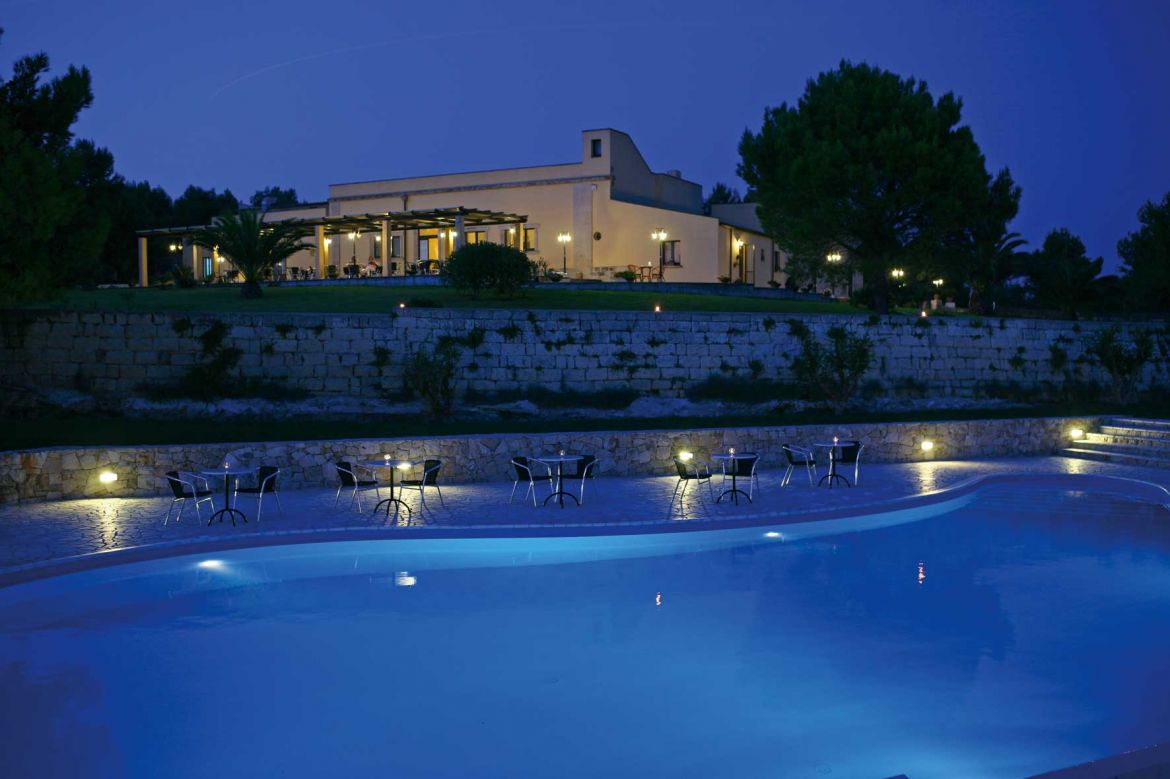 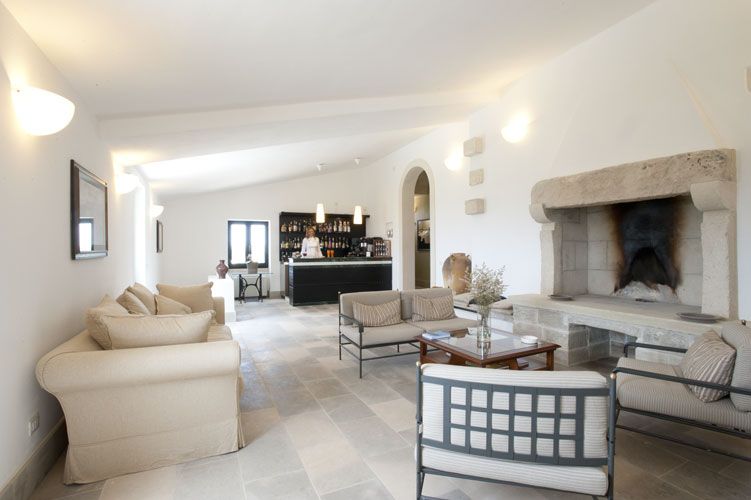 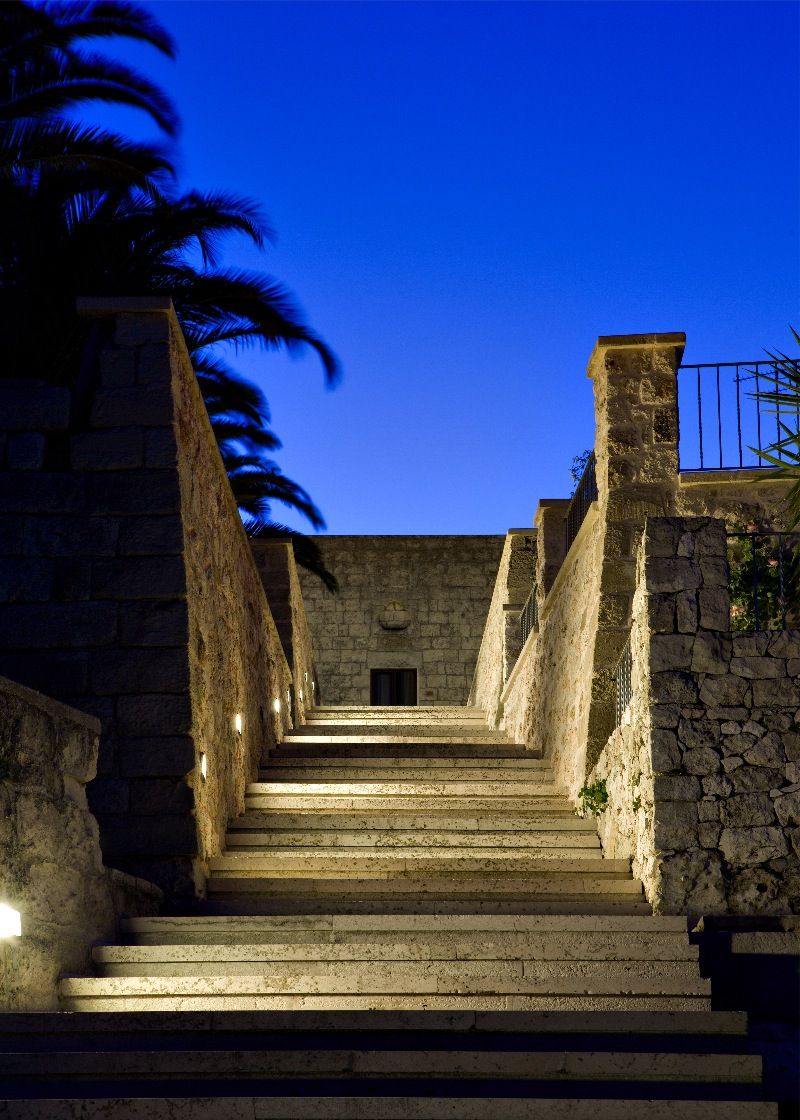 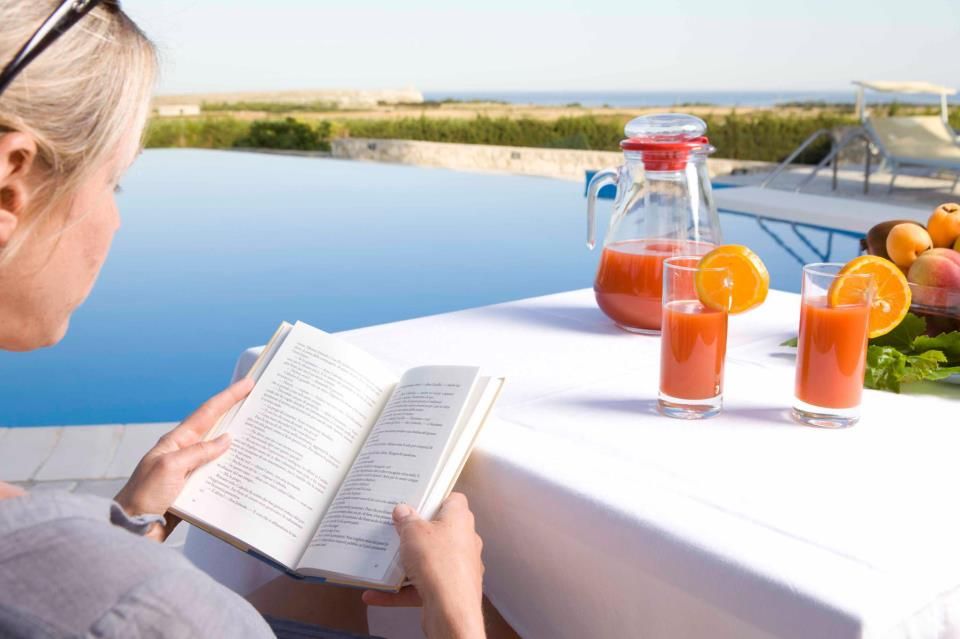 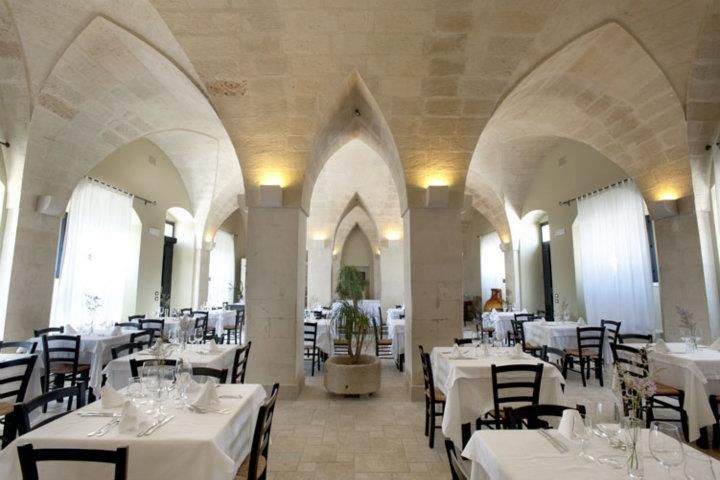 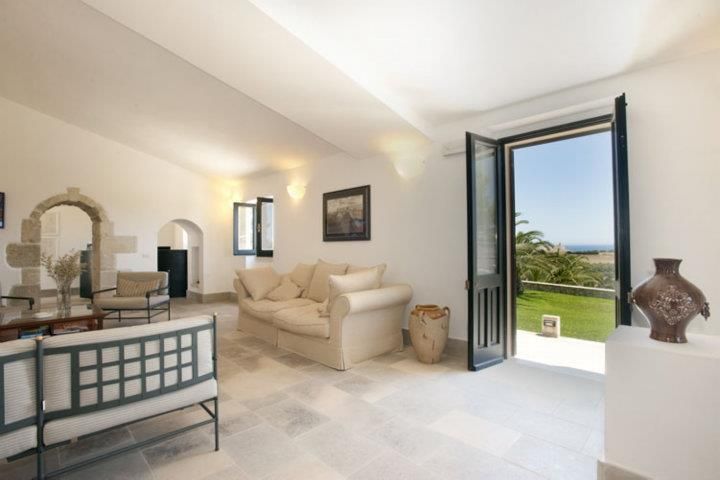 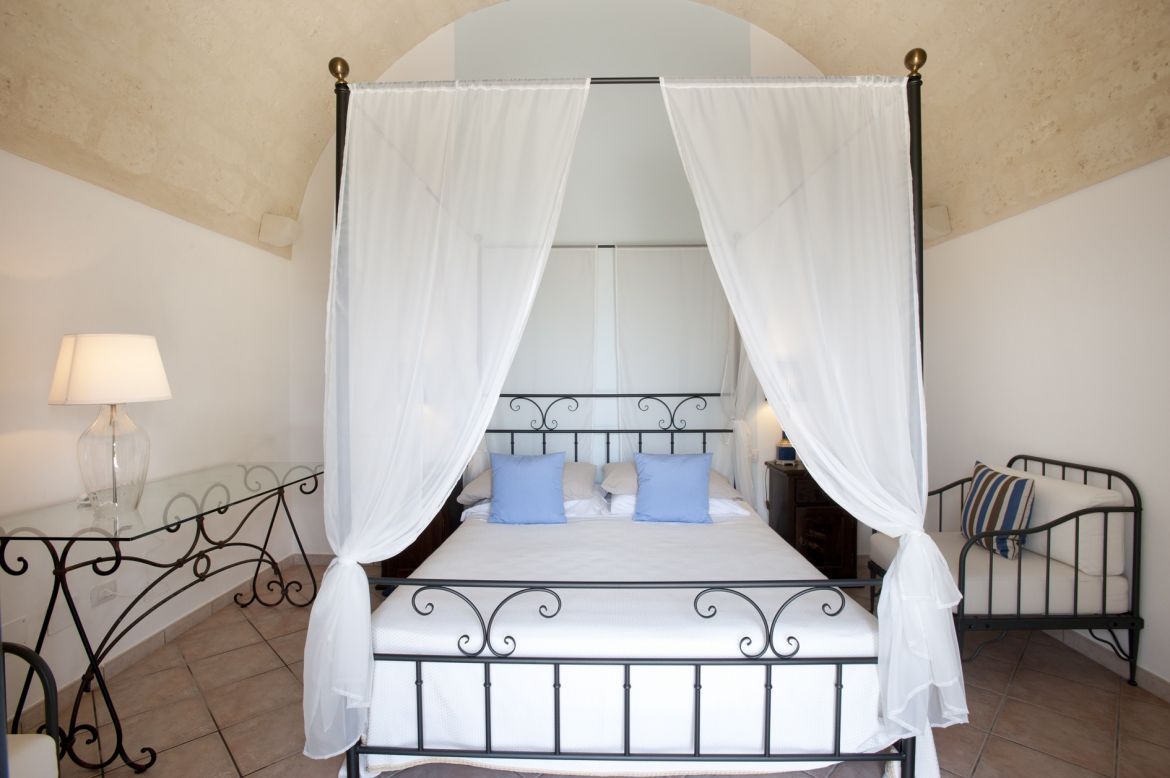 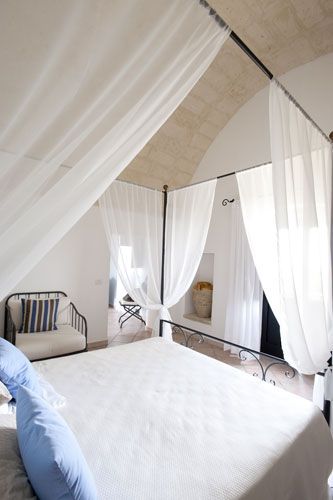 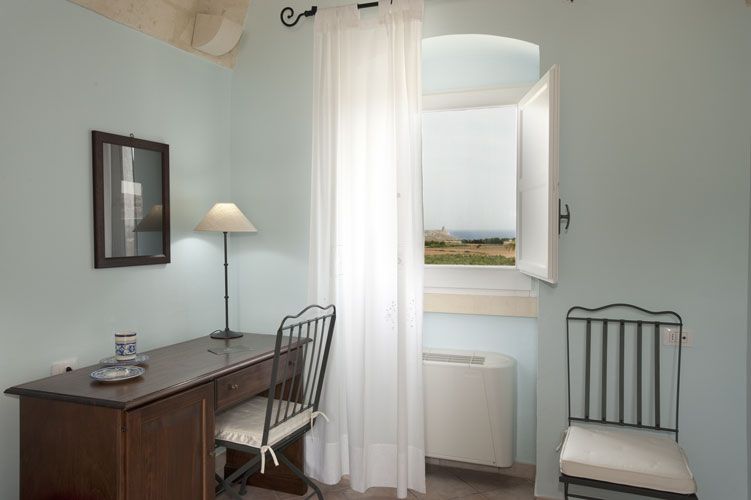 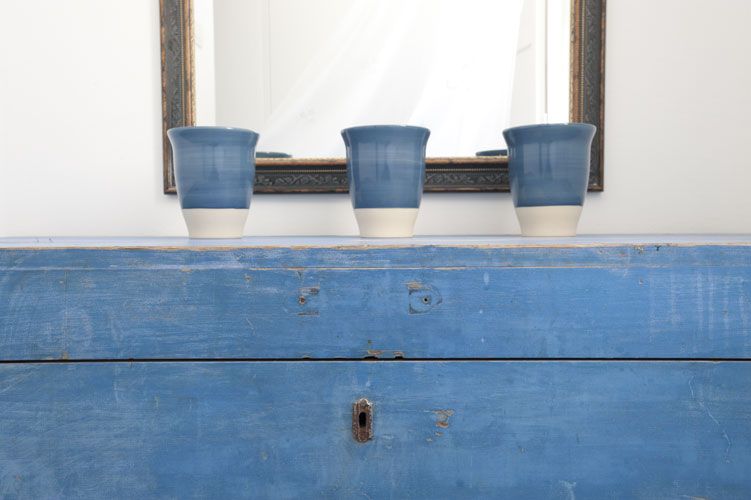 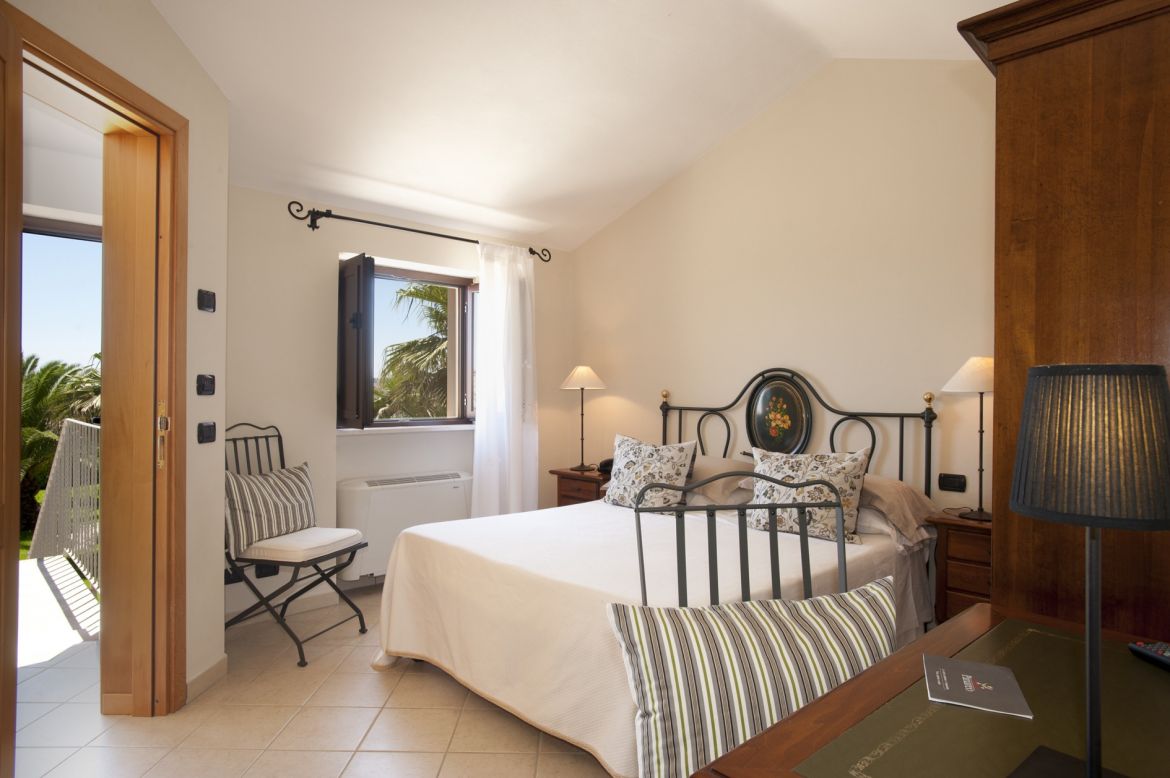 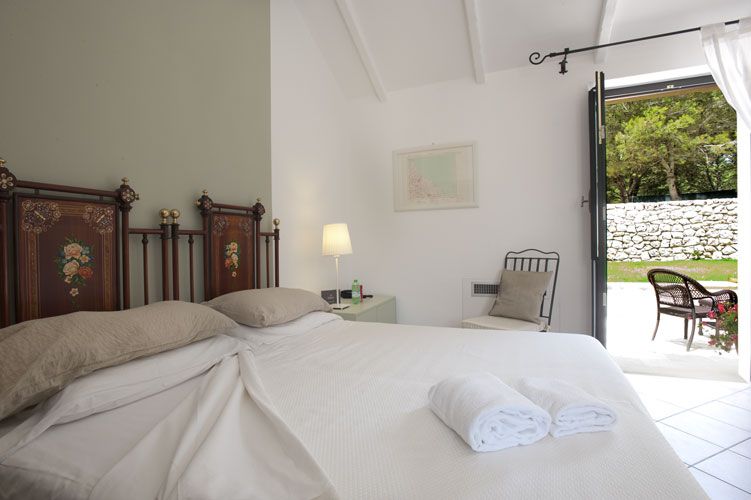 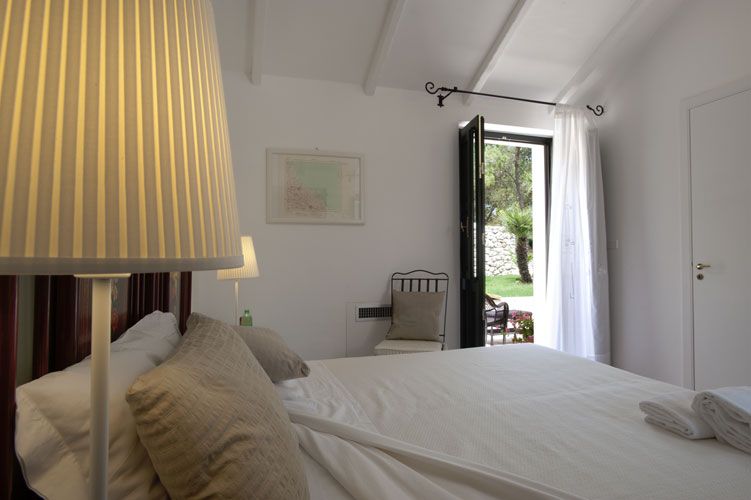 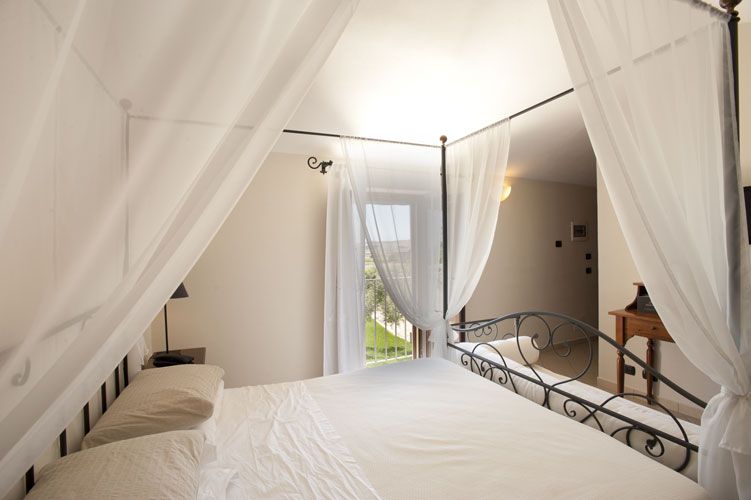 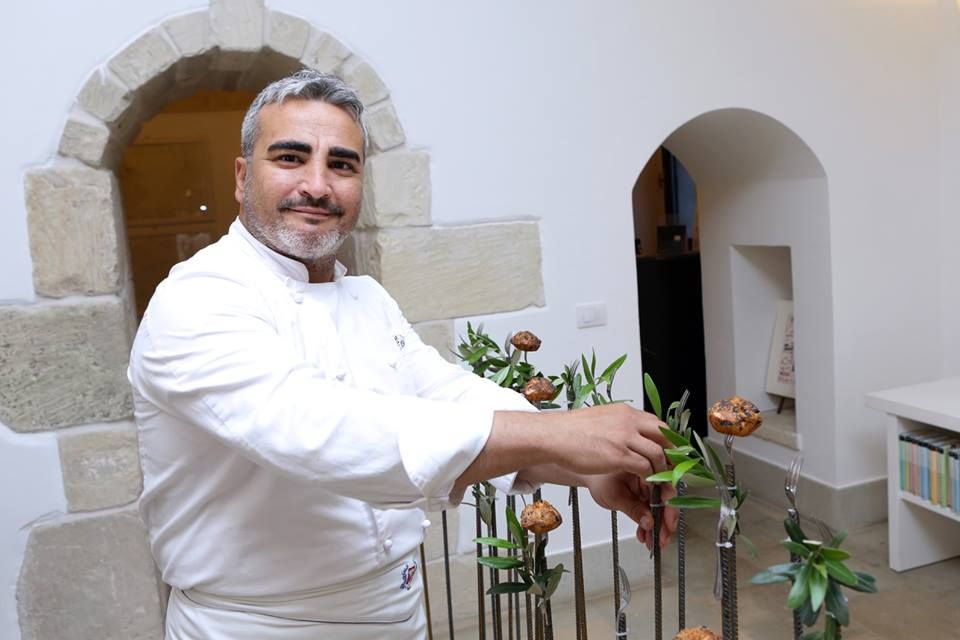 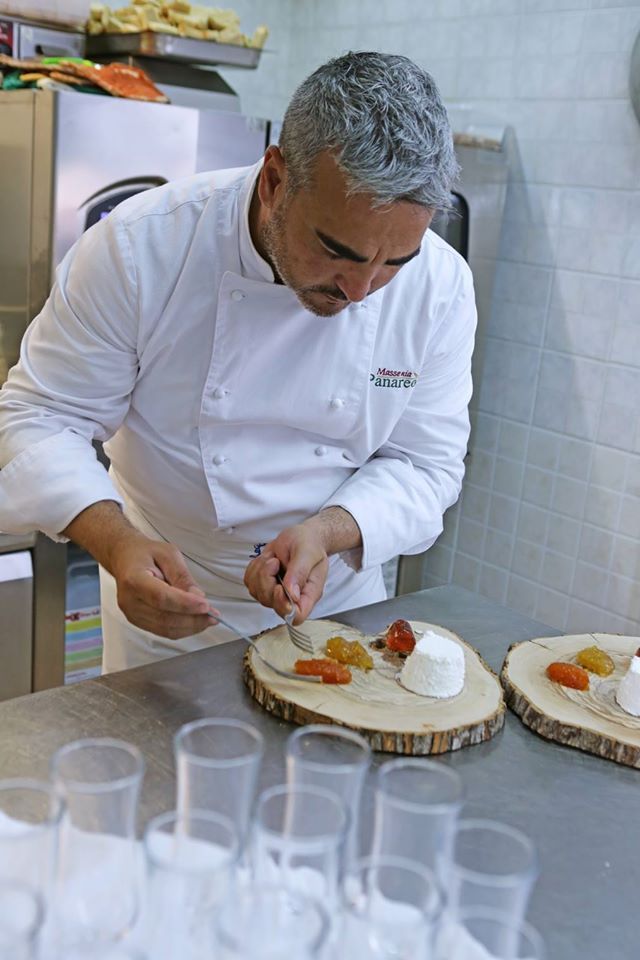 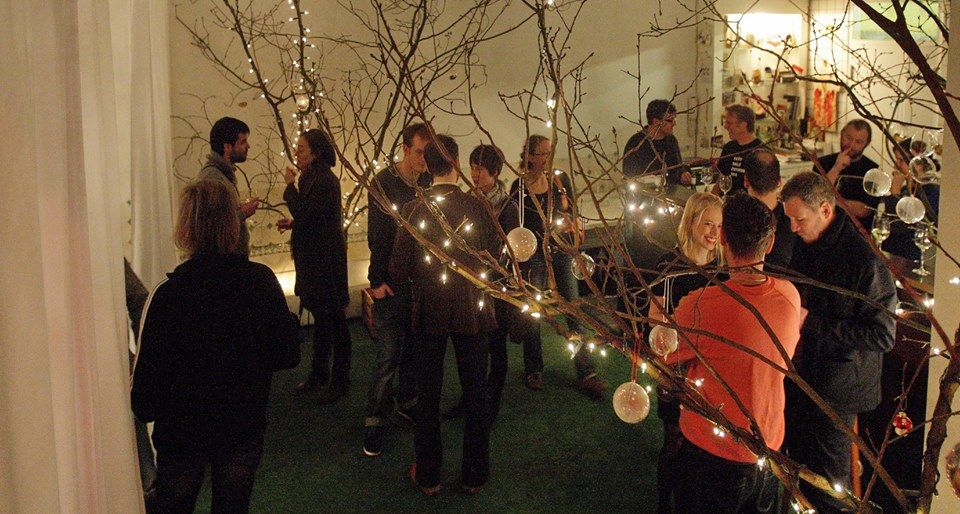 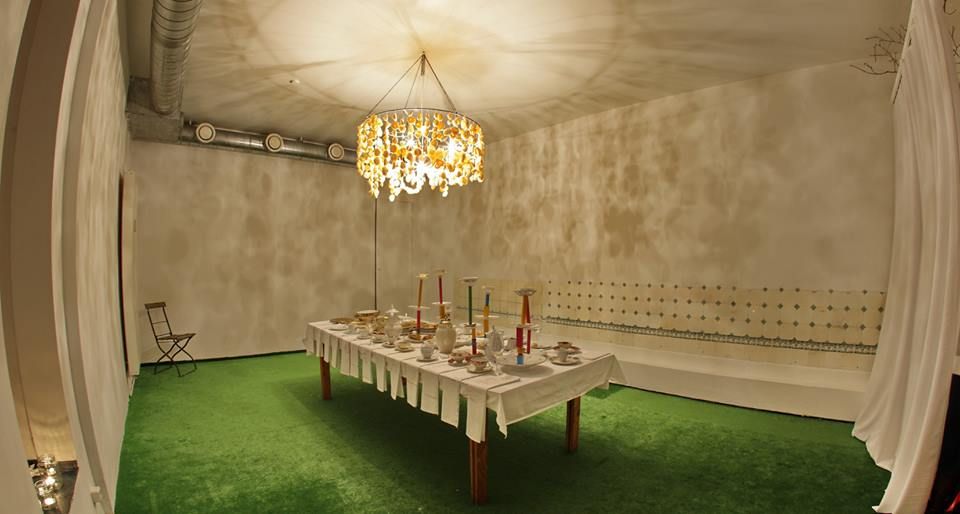 The Masseria Panareo is the ideal place to stay to discover the taste of the simple things, without sacrificing elegance and refinement, immersed in the beautiful Salento.

In addition to the accommodation consisting of hotel and restaurant, Masseria Panareo boasts both an impressive wine cellar converted from an old cistern, and services designed specifically for pleasant moments dedicated to the care of well-being.

The Company now consists of 18 rooms, 1 restaurant and a farm , which are periodically updated , always keeping a ‘ traditional atmosphere.

A hotel, a restaurant and a farm situated in the coastal town of Otranto, on a promontory overlooking the valley of the Grotta dei Cervi between the two towers Aragon in 1600 , Torre S. Emiliano and Minerva Tower , now a nature park . In recent years the Salento territory is experiencing a period of great development of tourism with important cultural and commercial investments . Other major points of historical interest are located in the immediate neighborhood.

The philosophy of Zezza family, made ​​of hospitality culture, excellent service, good food and love for their land, led Masseria Panareo to receive, from the Union of Chambers, the Italian Hospitality Award 2008 as the best Italy hotel.

Currently the President of the hospitality industry is Alessandro Zezza, engaging host, flanked by his wife Valentina and her mother Donna Pina, both of traditional Salento cuisine expert, authoress of the delicious desserts that Masseria Panareo guests can enjoy for breakfast.

The President of the agri-food sector is Gianluca Zezza, whimsical farmer, flanked by his father, Renato guardian of the old traditions, with which they are producing the excellent extra virgin olive oil and vegetables that Masseria Panareo’s Chef uses for the preparation of the dishes of the restaurant.

Otranto. The most eastern city of Italy has a beautiful ancient town , its monuments have almost a thousand years of history : from the Byzantine church of St. Peter. The Cathedral, in Apulian-Romanesque style , has a precious mosaic floor in 1163 , which represents a huge tree of life and the chapel with the relics of the Martyrs of Otranto beheaded by the Turks in 1480. It appears the imposing Aragonese castle with a pentagonal plan with three cylindrical towers and a mighty bastion that goes towards the harbor. Also discover the valleys around , like that of the Memoirs or dell'Idro that preserve evidence of rock civilization , with crypts and tombs , such as that of Torre Pinta . In 10 minutes, going north, you can reach the beautiful beaches of Alimini . To the south the coast has a more wild and untouched until Porto Badisco , a natural narrow and deep surrounded by prickly pear and patches of myrtle.

The Masseria Panareo is the ideal place to stay to discover the taste of the simple things, without sacrificing elegance and refinement, immersed in t [..]

from €98
Book Now
4 people have already booked this property