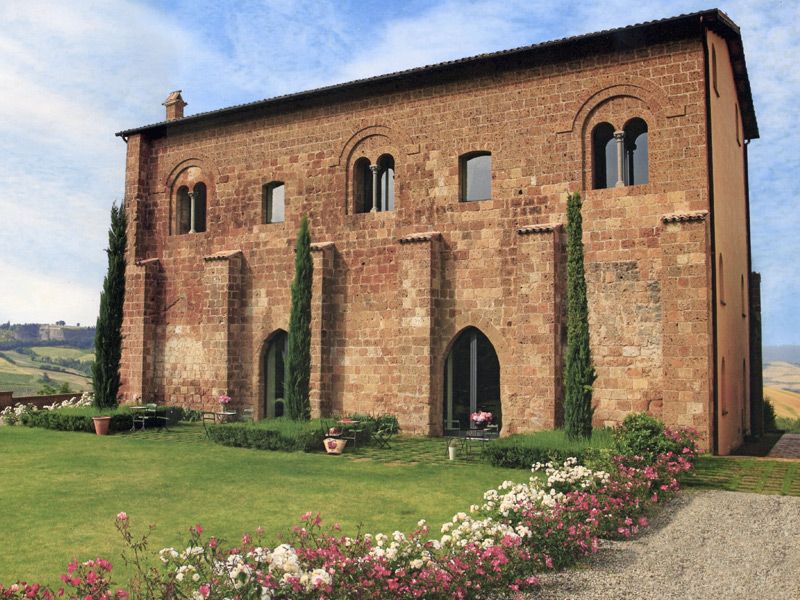 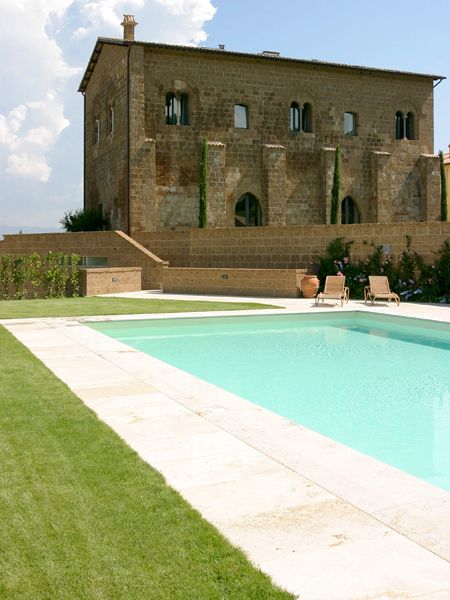 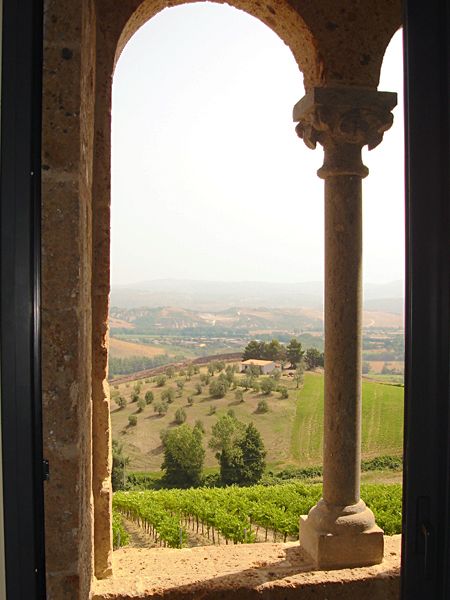 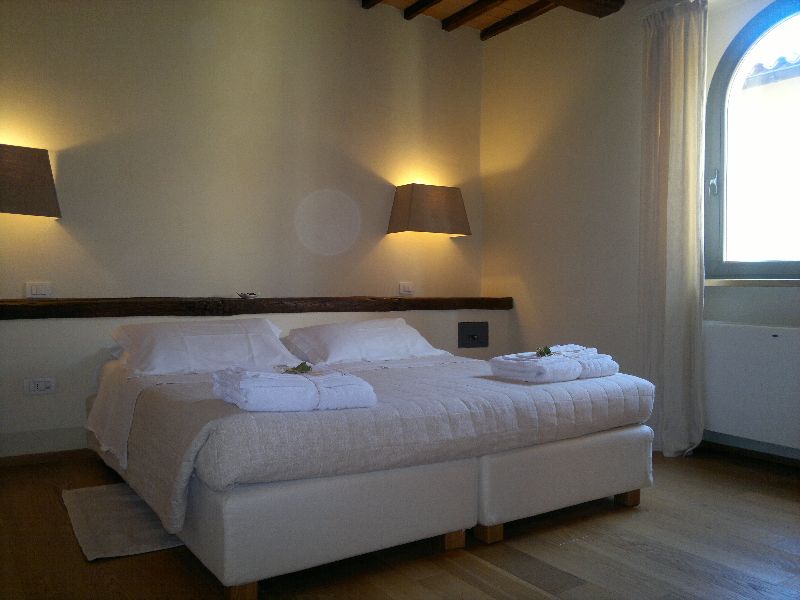 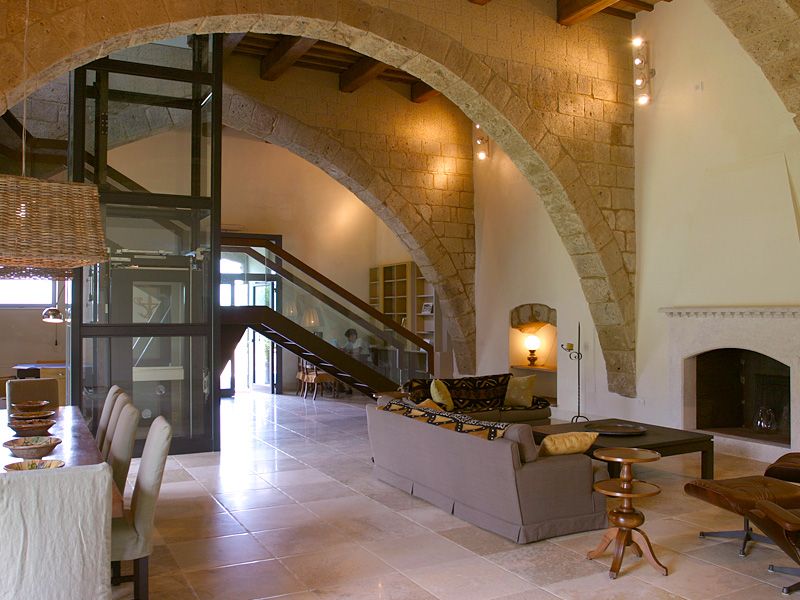 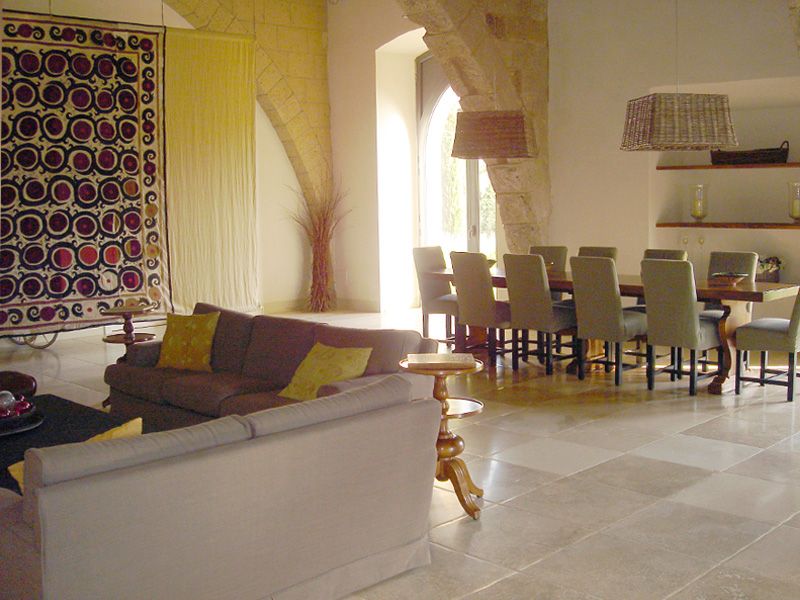 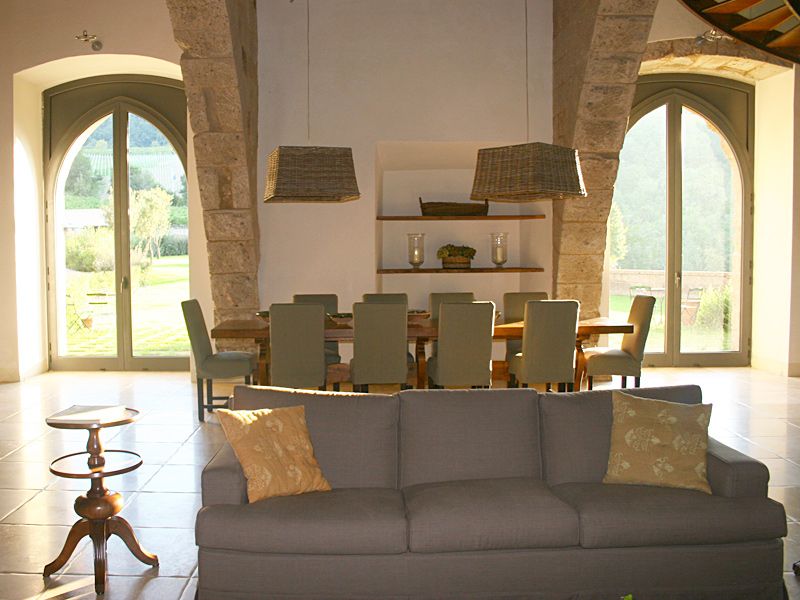 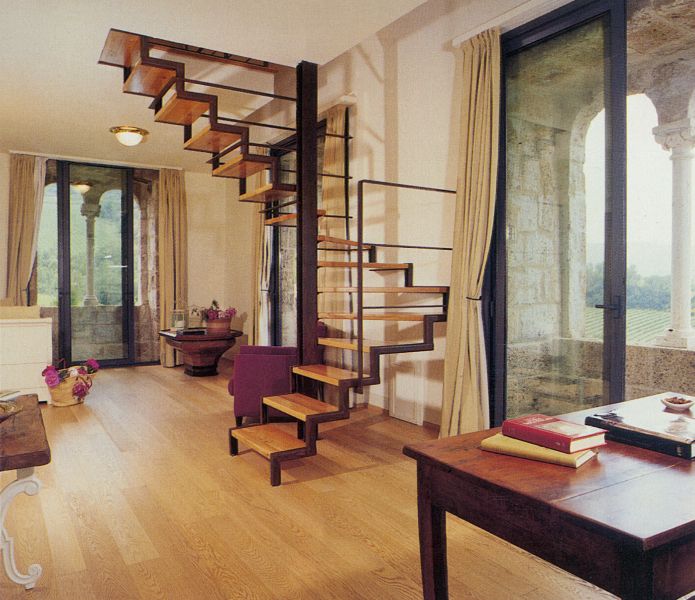 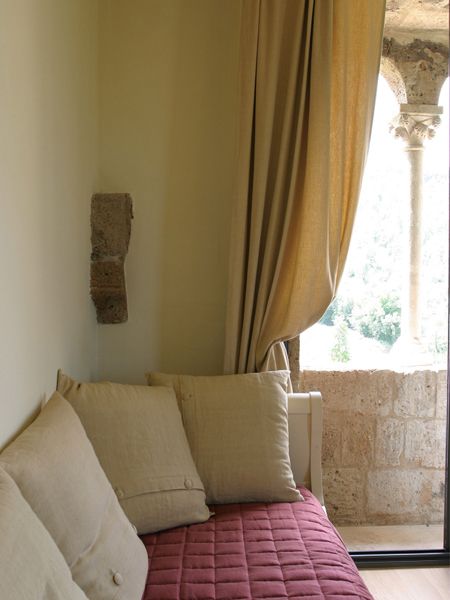 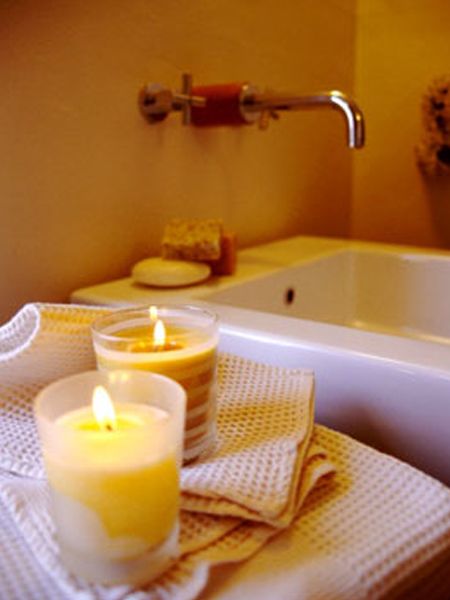 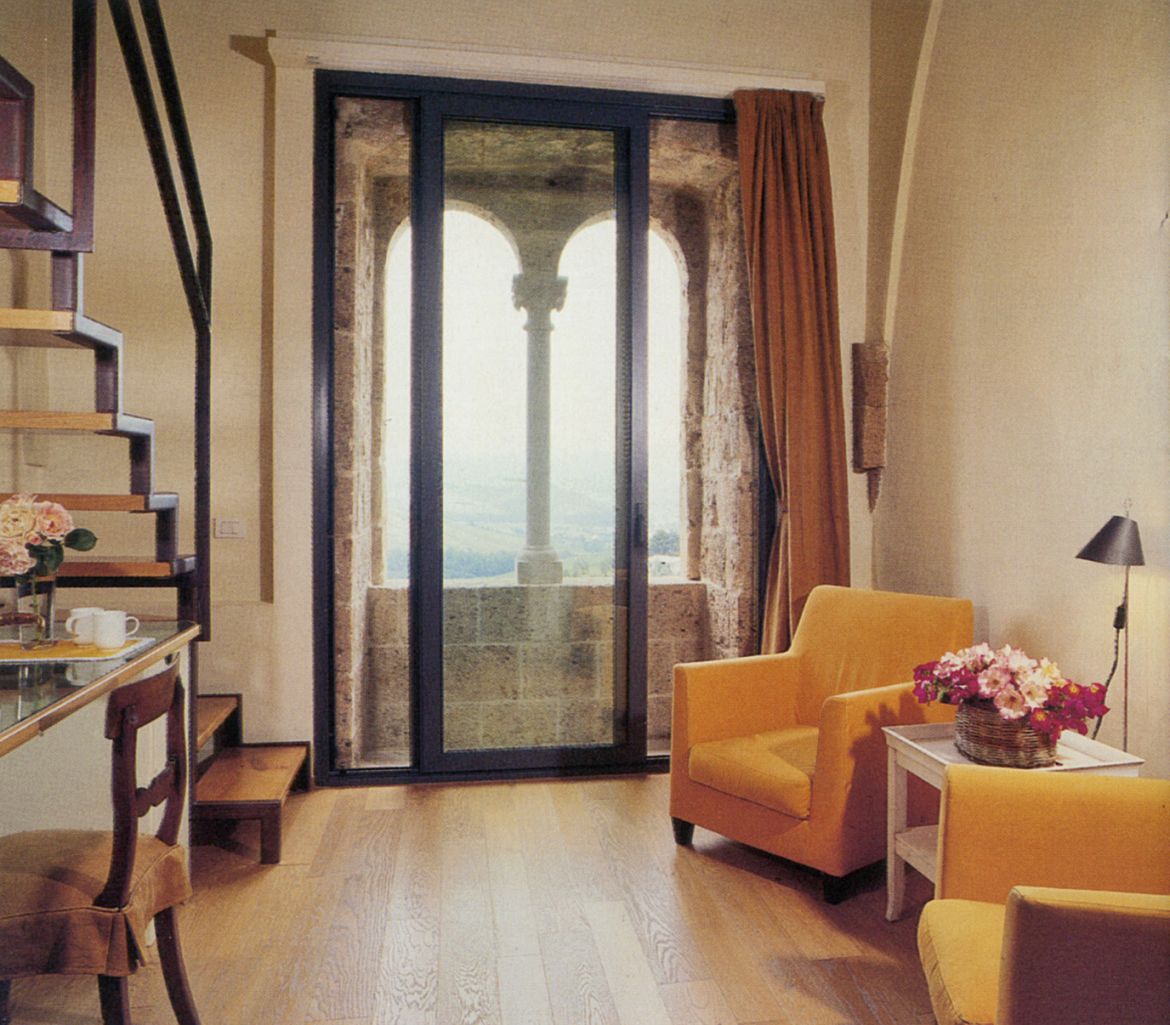 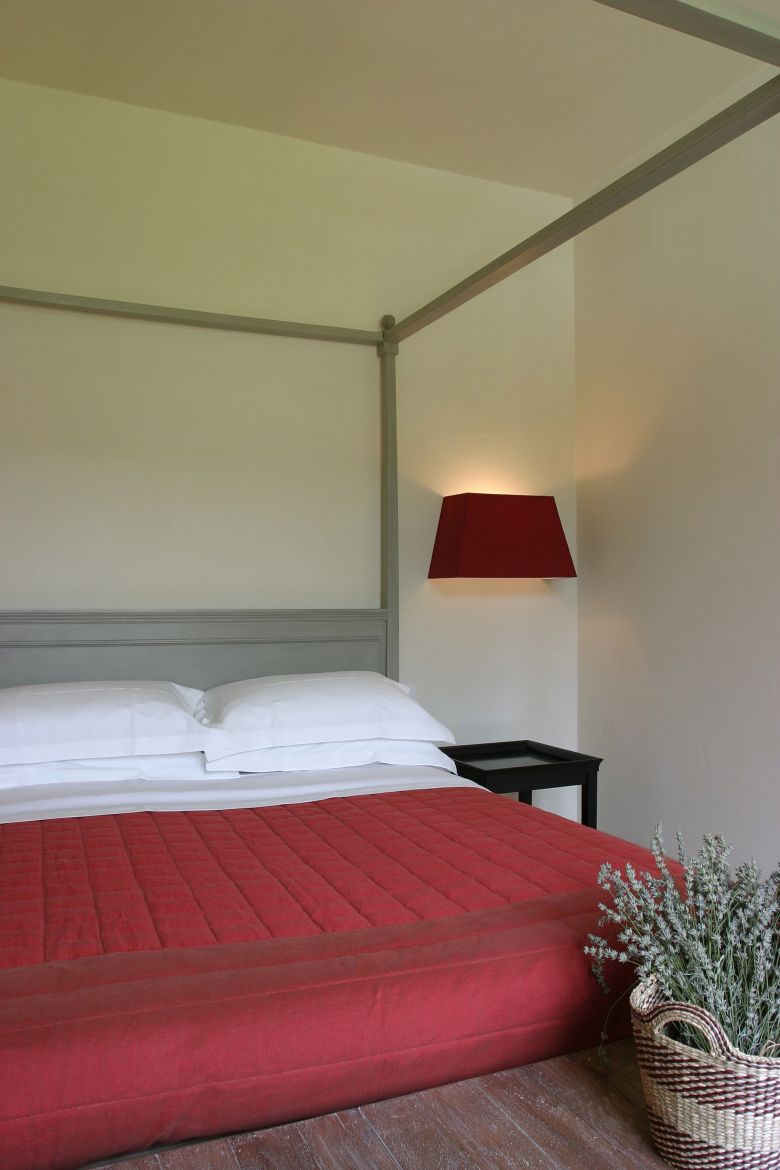 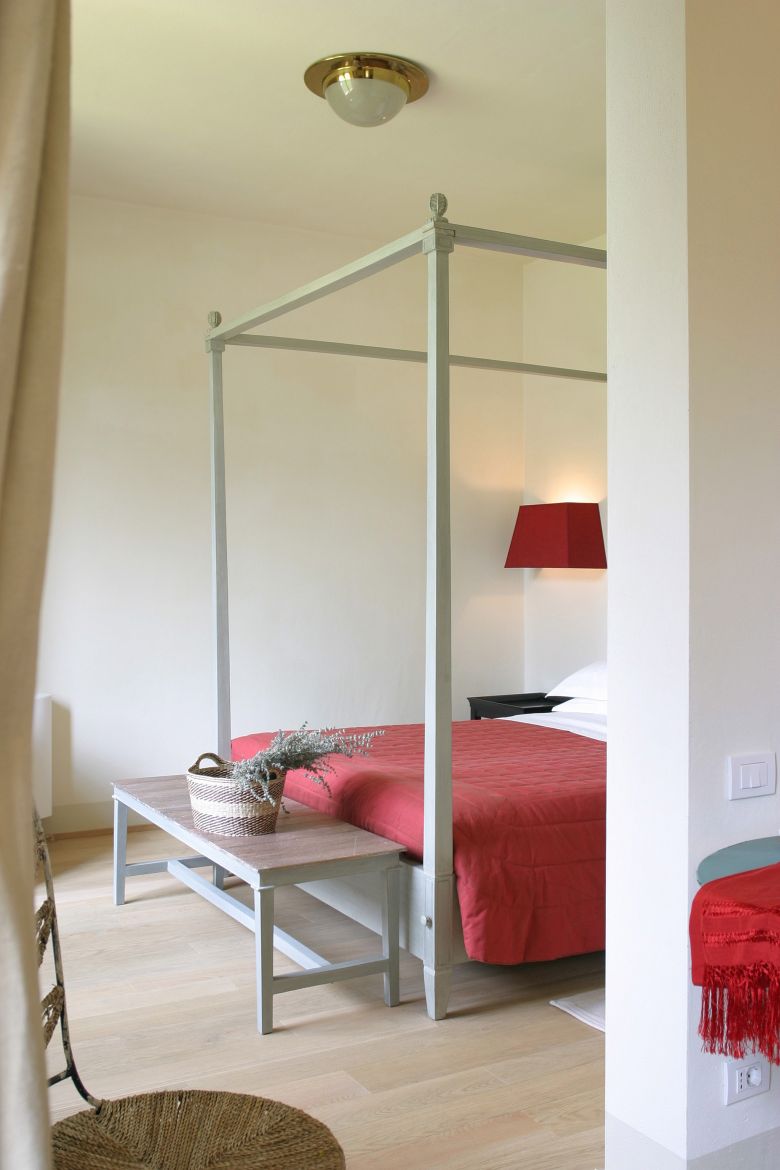 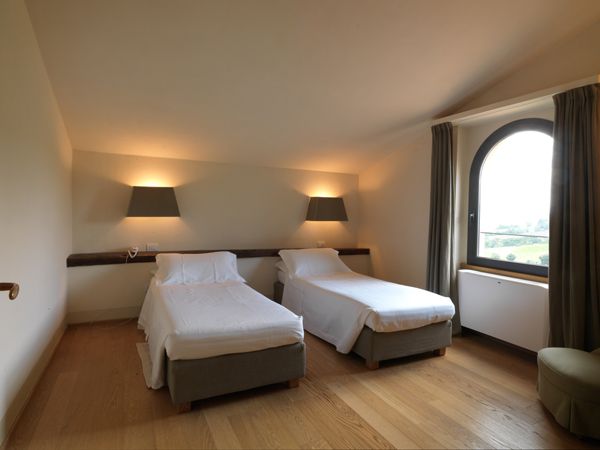 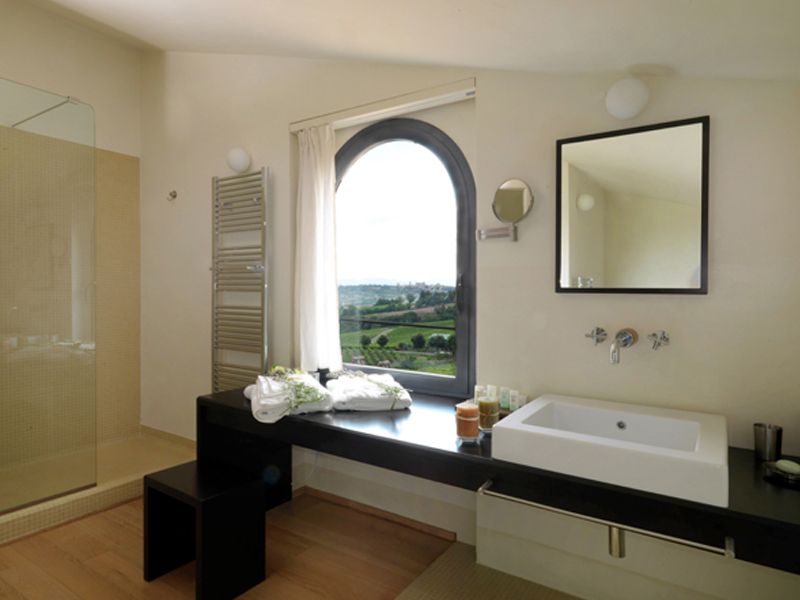 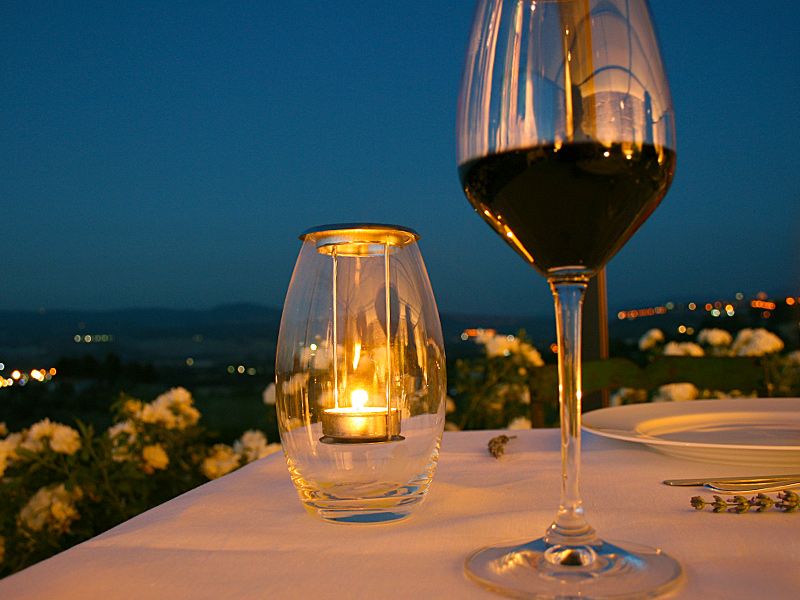 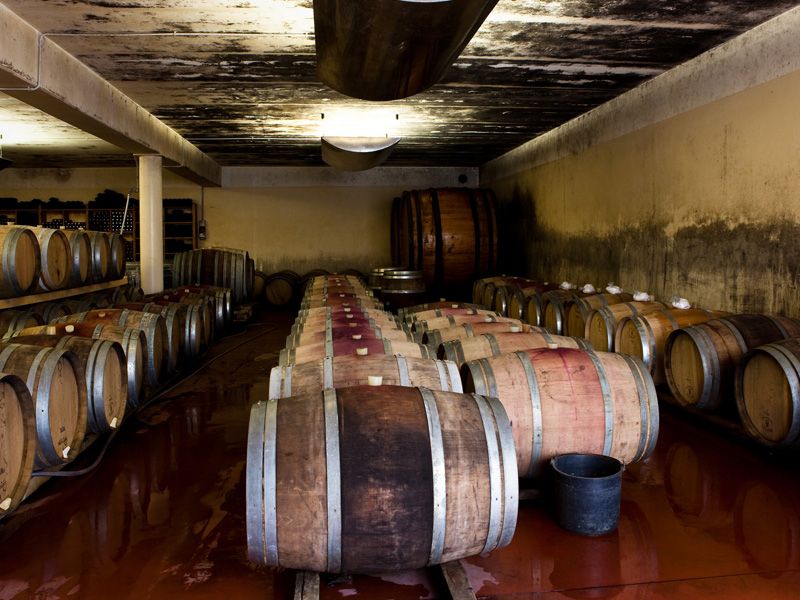 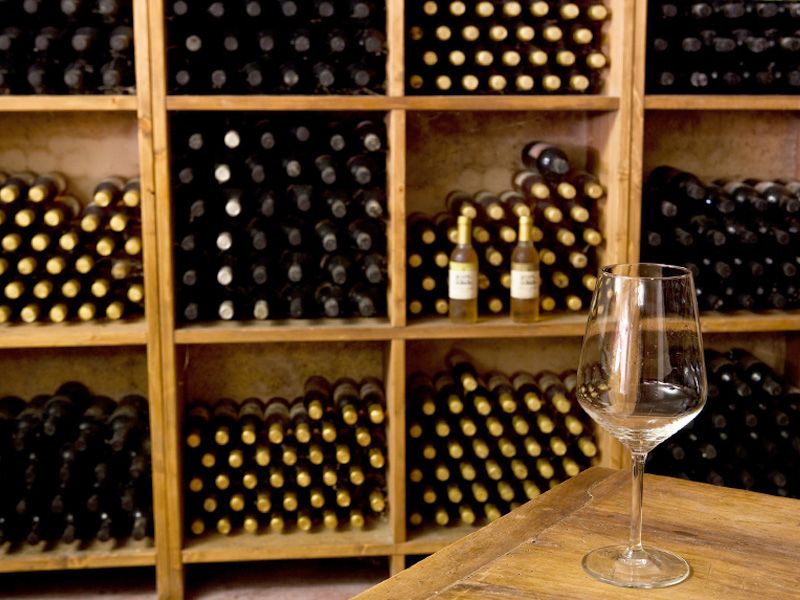 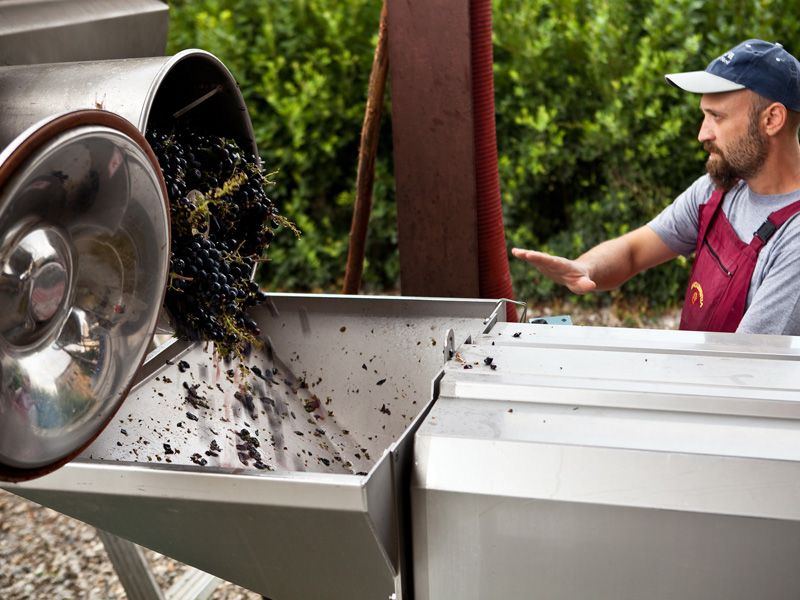 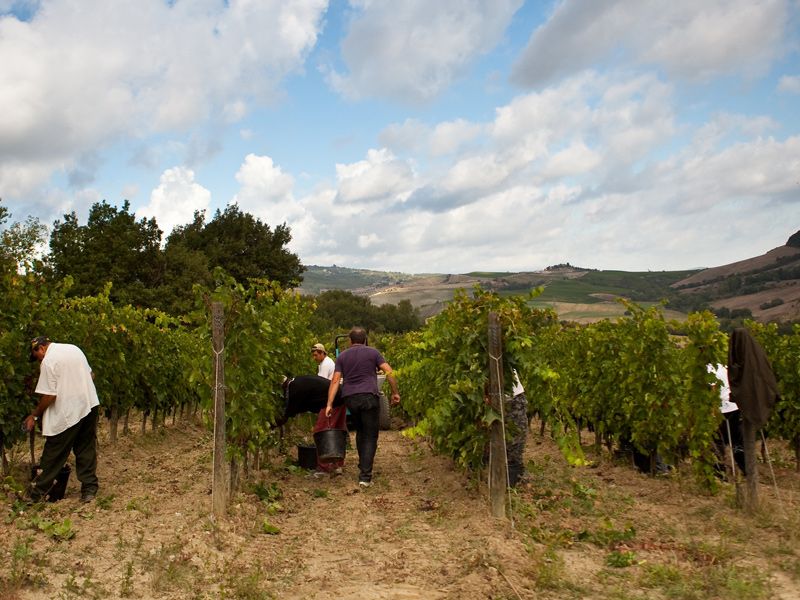 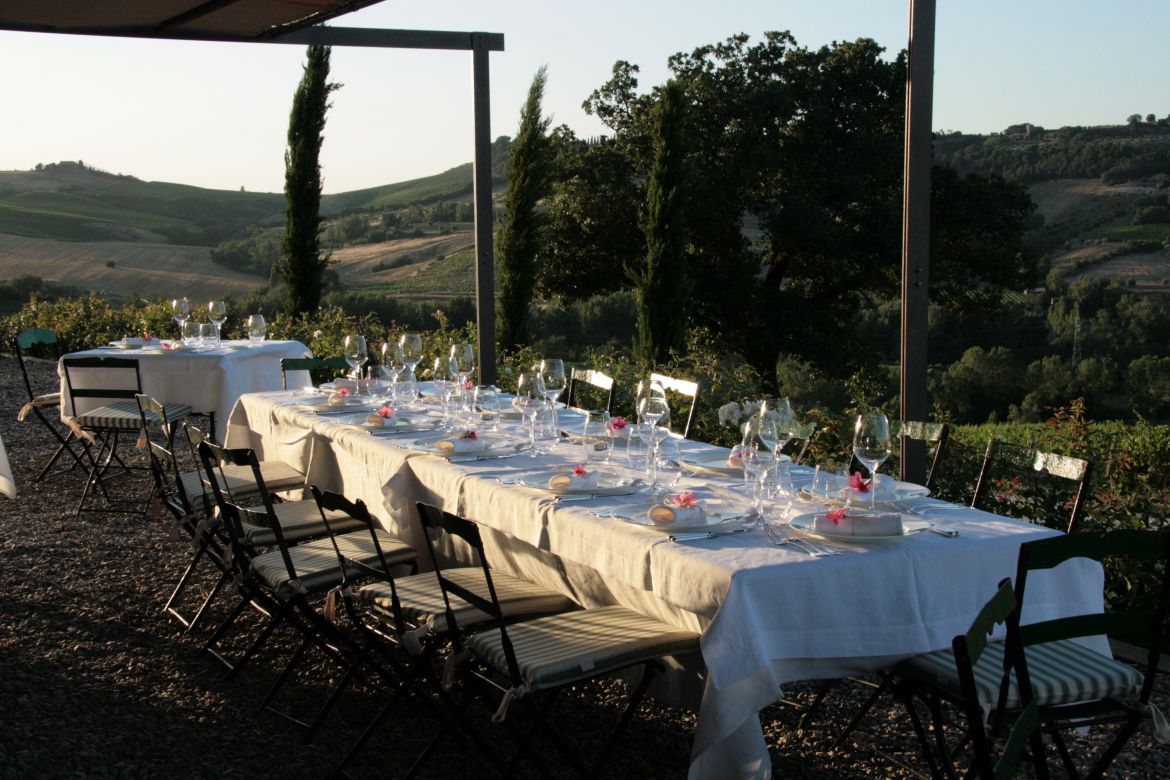 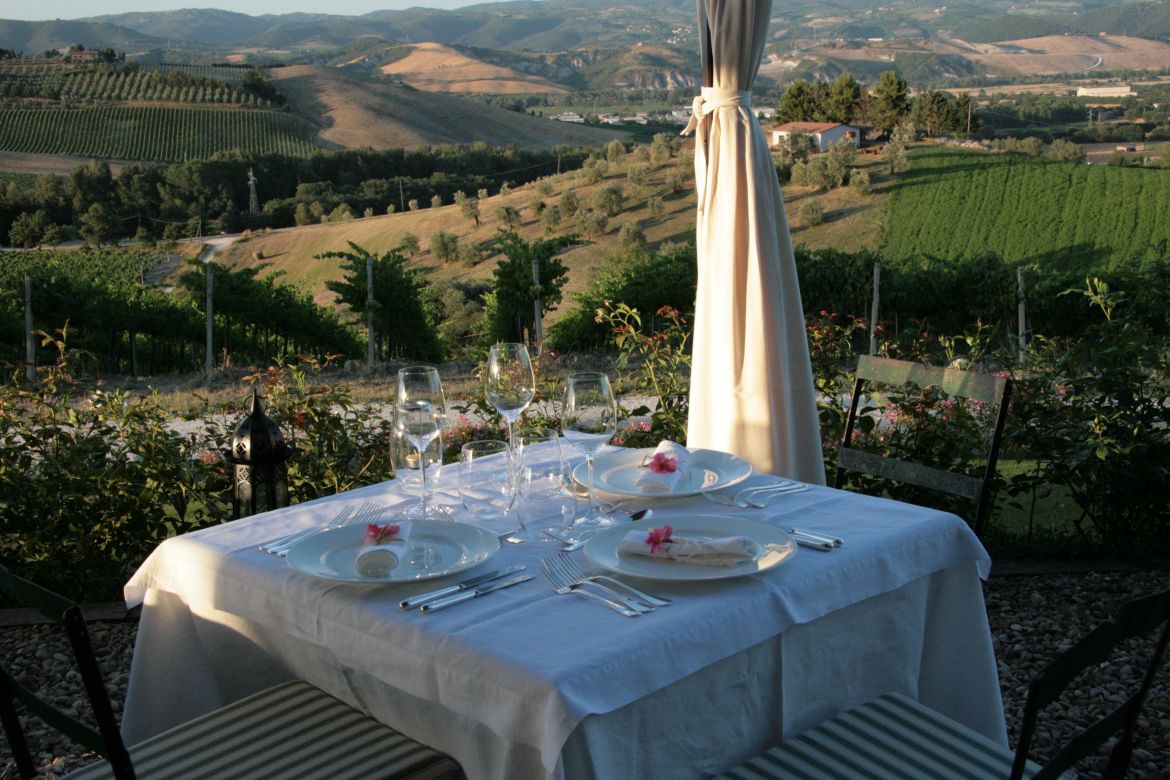 The Locanda Palazzone is a beautiful contradiction in terms.

It is considered to be one of the oldest hotels in the whole of Italy, having started off life as a 13th century pilgrim’s inn, yet it is also one of the country’s most contemporary accommodations with its Scandinavian-style, minimalist design. In short, old world heritage and new world panache.

We can also add that this restored medieval “palazzo” is the heart of one of Orvieto’s most exclusive wine estates. In fact, it is part of the “Palazzone” winery, one of the region’s top quality winemakers. Standing on top of the hill, the views are one of utter beauty and there seems to be nothing going on for miles. This is a very quiet spot indeed, though it does include a fine restaurant, and as befits such a place an extensive and fantastic wine cellar, as well as an outdoor pool.

The rest is lush and hilly country surrounding this truly charismatic place to stay. Behind that ancient stone facade the contrast with contemporary style suites is really striking and if not for the mullioned windows, the balconies with their stone columns, the views of the estate’s vineyards, this could pass for modern urban loft.

The hardwood floors and simple, primary-colored modern furnishings show signs of having been redesigned rather later than the 13th century.

The Locanda Palazzone is a beautiful contradiction in terms. It is considered to be one of the oldest hotels in the whole of Italy, having started [..]

from €340
Book Now
22 people have already booked this property